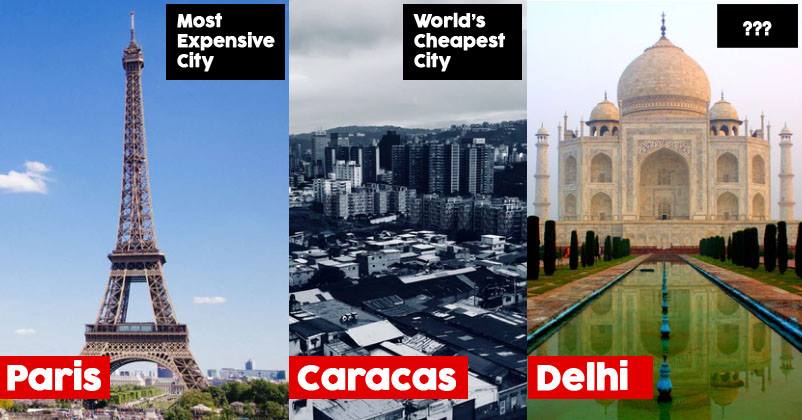 After topping the list for five consecutive years, to be the most expensive city in the world, Asia’s Lion city at last got itself two new rivals and is currently competing with Paris and Hong Kong. According to the Economist Intelligence Unit’s Worldwide Cost of Living Survey, Zurich and Geneva made it to the top five.

According to EIU, the top trio is just seven percent more expensive than New York, at present. EIU has faithfully conducted this worldwide survey of 160 products and services spanning across 93 countries. This is quite significant. 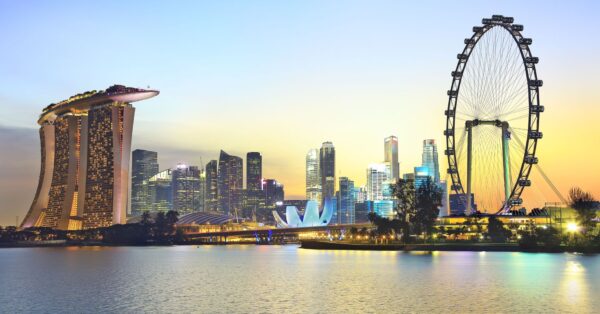 Though we have 15 of the top 20 polluted cities in the world and paying the most for fuels, which is quite alarming but according to this new survey, we hosts three of the most affordable cities in the world. Last year the top ten list included just one but this year we have three Indian cities, we can call least expensive. 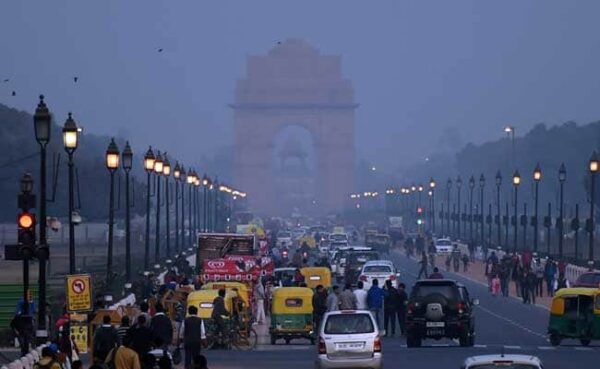 According to EIU list, Delhi, Chennai and Bangalore are among the cheapest places to live in the world. The survey evaluated cost of significant products and amenities in 133 cities around the world. This includes utility, recreation and education bills too.

So, which city are you in?

Continue Reading
You may also like...
Related Topics:Cheapest city in the world, Indian city