There are many actors in the Indian showbiz who have debuted in TV shows before trying their luck in movies and Radhika Madan is also one of them. Radhika Madan’s recent release “Kuttey” may have failed in impressing audiences despite having a big star cast including Tabu, Naseeruddin Shah, Konkona Sen and Arjun Kapoor but the actress has managed to invite the ire of TV actors because of a statement that she made about the TV industry. 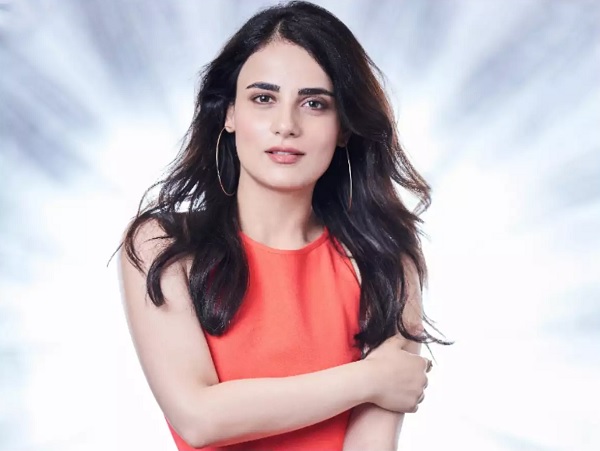 Before acting in movies, Radhika made her acting debut with Meri Aashiqui Tum Se Hi (2014-16), audiences loved her pairing with Shakti Arora and it was one of most popular shows of that time.

In an interview, Radhika slammed the work culture of the TV world as she stated that she had to work 48-50 hours in a shift and whenever she used to inquire about the script, she was told to go on sets and the script would come printed afresh. Radhika also made a comment about the directors as she said that whichever director had time and was available, he would come for the shoot and they used to make changes as per their will. Radhika further said that whenever she tried to discuss about her character with the director, she was told that they would think about her character when they would make a movie and not a TV serial. 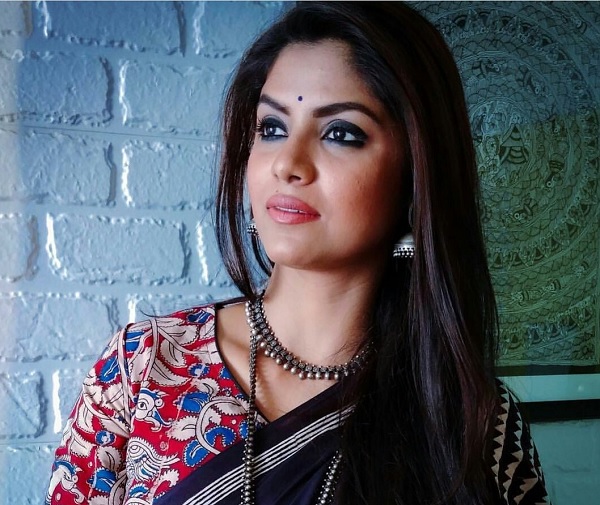 This didn’t go well with many TV actors and actress Sayantani Ghosh slammed Radhika Madan for her comments in an interview. Sayantani Ghosh is known for her work in many serials such as Naaginn, Mahabharat, Naamkarann, Tera Yaar Hoon Main, Naagin 4, etc.

In the interview, Sayantani Ghosh refers to another actress and her dear friend Mouni Roy and says that she is also in the industry and in her interviews, she talks with grace about the TV industry from where she has started her career but she is not able to find the same grace in Radhika’s clip and she is upset because of it. Sayantani says that Radhika and many others try to disrespect the TV industry which shouldn’t be done and she just doesn’t want that TV is used as a stepping stone. 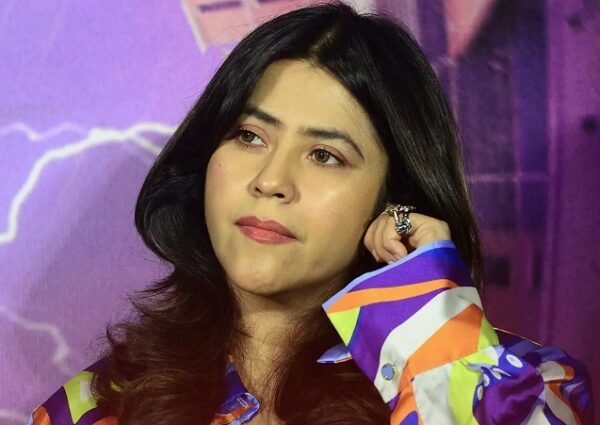 The famous producer Ekta Kapoor also reacted on this matter as she reposted Sayantani’s video with the caption, “Sad and shameful actors have no respect for their roots Kudos @sayantanighosh0609.” 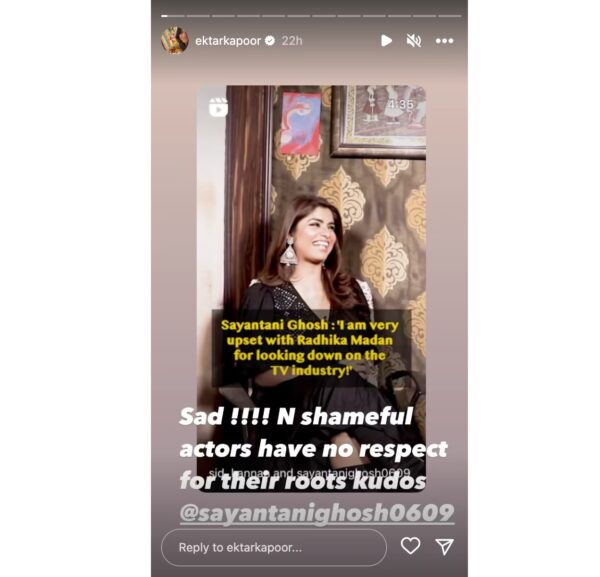 Apart from Ekta Kapoor, many other TV actors including Anita Hassanandani, Karanvir Bohra, Nilu Kohli and Divyanka Tripathi Dahiya have slammed Radhika Madan and supported Sayantani Ghosh for her comments.

When A Director Asked Twinkle Khanna To Do A Rain Scene Like Mandakini & She Gave A Kickass Reply
Nawaz To Pankaj Tripathi, Jitendra Kumar To Pratik Gandhi, Here’s How Much Actors Charged For OTT