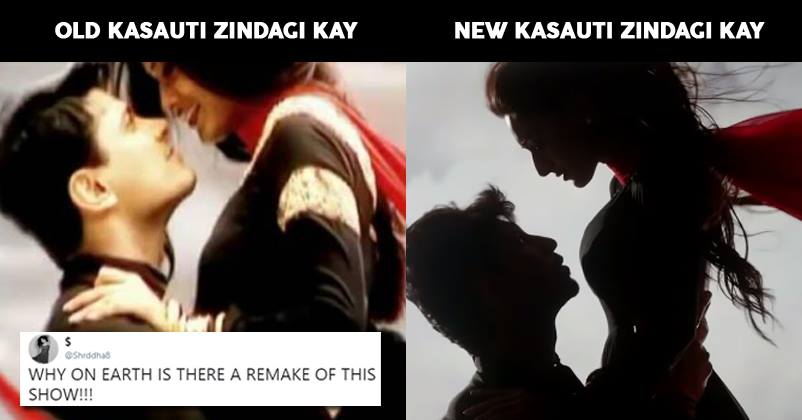 Kasauti Zindagi Kay has been an integral part of all those who have grown up in the 90’s era. Back then there was no Internet and mobile phones were not so common and important. TV serials like Kasauti Zindagi Kay were a major part of our entertainment. 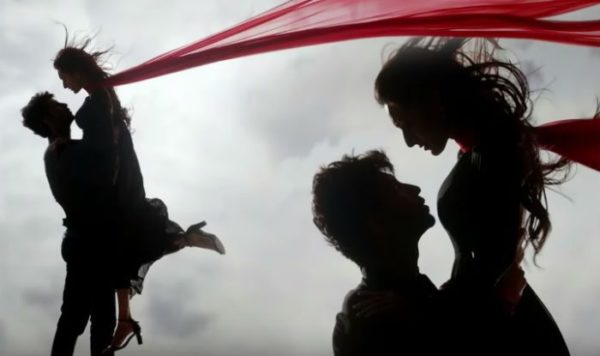 I personally used to get goosebumps as a teenager after seeing the chemistry of Anurag and Prerna. Some moments are still stuck in my mind. It was so magical for me but then it started becoming that “ghisa pita drama” and I had to stop watching it.

Now Ekta Kapoor is back with another season of the popular and one of the longest running Indian shows. After a lot of speculations, Kasauti Zindagi Kay 2 is all set to arrive on TV screens and Hotstar. It will star Parth Samthaan and Erica Fernandes in main lead and reportedly Hina Khan will be seen in a negative role.

A teaser of the show was recently unveiled by producer Ekta Kapoor on Instagram and it immediately went viral. Watch the teaser here:-

Love never dies!!! When u think it’s over it RETURNS ! Here it is KASAUTI ZINDAGI KAY! @starplus @balajitelefilmslimited

So many people showed their happiness and excitement for the show but at the same time there are others who are not happy about this comeback. Have a look at their comments-

She will not let us get tortured by this Crap. #WeLoveHinaKhan #KasautiiZindagiiKay2

WHY ON EARTH IS THERE A REMAKE OF THIS SHOW!!!
This show was nothing but a good plot overdosed with ekta drama..and the irony is, years down neither did she change nor did her shows 🙃..#KasautiiZindagiiKay2 https://t.co/m1ImM66cjt

Finally read the plot of Season 1 of #KasautiiZindagiiKay

How many times did Anurag and Prerna even marry.. but they are soul mates 😔😷

But waiting for the confirmation for the Male lead#KasautiiZindagiiKay2 https://t.co/mw3WPtuW5R

NOOOOOOO!!! Spare this horror. This show was good only for a year. After that, people were only counting marriages, wives, husbands, children…. #KasautiiZindagiiKay2 https://t.co/JEm1SI8Q4w

Are you excited for the show or you too don’t want it to come back?