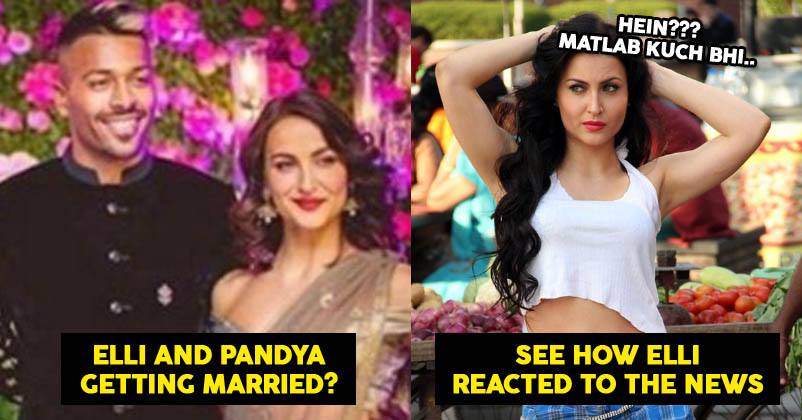 After the controversy that started after Hardik Pandya and K L Rahul appeared on filmmaker Karan Johar’s show, netizens could not stop slamming them for their comments, which were simply sexist and misogynistic.

This incident grabbed eyeballs and people couldn’t stop commenting on this for days. Hardik Pandya and K L Rahul was suspended by the BCCI even. Though it was later lifted after many discussions and they returned to the field on time.

After this incident Hardik Pandya’s name was linked with a lot of actresses. It was heard that he dated many Bollywood actresses including Elli Avram. She was questioned on this on many occasions. 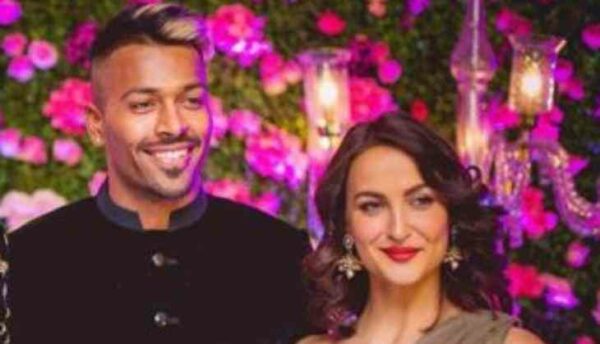 Elli Avram was among those who clearly bashed Hardik Pandya on his misogynistic comments. She expressed how disappointed she was even. They were spotted together on various occasions, especially in Krunal Pandya’s wedding.

The couple was reportedly in a relationship,which they never confirmed though.So, after all these controversies Elli posted on twitter how the news is fake, which claimed that she will marry Hardik Pandya soon.

This is what she posted. She seemed really angry and dismissed all the rumors.

For Gods sake whoever have created this false article should be ashamed!!! Whatever it was, it ended a long time back!!! Kindly understand this and move on in life. I’m here for my work and not for disrespectful publicity like this. Thank you 🙏 https://t.co/FvtwqSithP

So, apparently after this tweet we can say that there is absolutely no truth to these marriage rumors which are doing the rounds for quite sometime now.

Shahid Kapoor Gets Trolled For His Tweet On Pulwama Tragedy, Netizens Are Really Angry With Him
Delhi Is Not No.1 On India’s Most Polluted Cities List, These Are The 3 Cities Which Beat Delhi