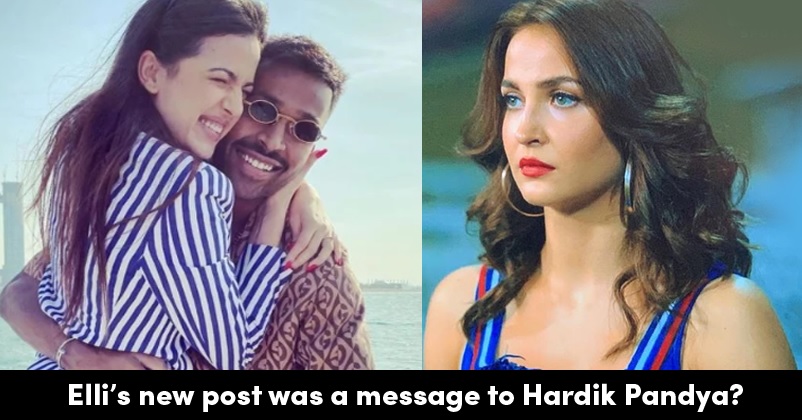 The Indian cricketer Hardik Pandya surprised everyone when he got engaged on the very first day of the year 2020. The young player exchanged rings with the Bollywood actress and dancer Natasa Stankovic on a speedboat in Dubai. During the event, the family members and close friends were also present to make this moment special with the young couple.

There is no denying the fact that many hearts must be broken after this incident as Hardik and Natasa had been linked with other people before meeting each other. While Natasa was in a relationship with Aly Goni, Hardik’s name was associated with many Bollywood beauties such as Urvashi Rautela, Elli AvrRam, etc.

While Urvashi congratulated the couple and Aly also sent his love with emojis, it was Elli AvrRam who made everyone curious with her posts. It is being said that Hardik and Elli were quite serious for each other at one point of time but they never made it public and then they got separated because of the reasons known to them only.

The half Swedish and half Greek actress posted a photo of herself with the caption, “Be your own angel this time” and later on, she also posted some cryptic messages. 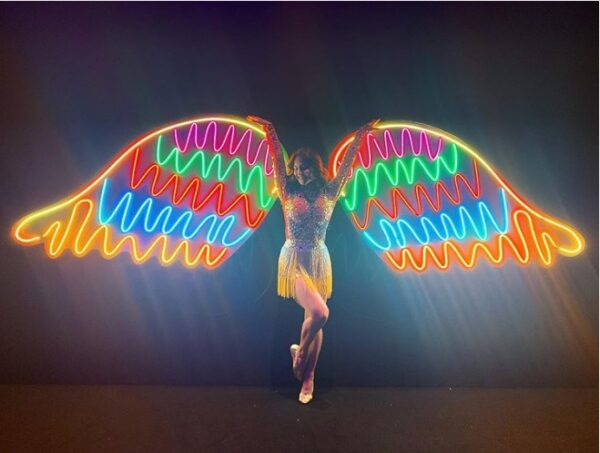 Be your own Angel this time👼 xx

What does Elli want to convey according to you? Let us know your views.