Elon Musk, the business tycoon is pretty active on the social media networks and he makes a point to respond to the tweets which concern him. Recently, the CEO of Tesla made his followers laugh with a funny reply that he made in regard to a tweet which featured him along with a person who is his look-alike or doppelganger. 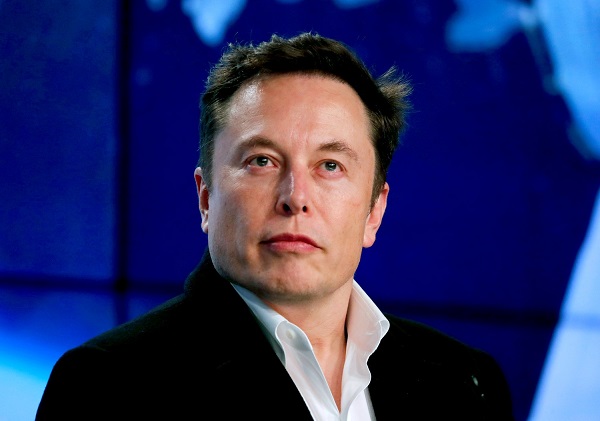 Some days ago, Elon Musk took to Twitter and made a tweet regarding the amount which he is going to pay as taxes this year. He tweeted, “For those wondering, I will pay over $11 billion in taxes this year”.

For those wondering, I will pay over $11 billion in taxes this year

An online user shared a meme created by the digital entertainment company RVCJ Media which featured Elon Musk with his doppelganger.

Take a look at the meme: 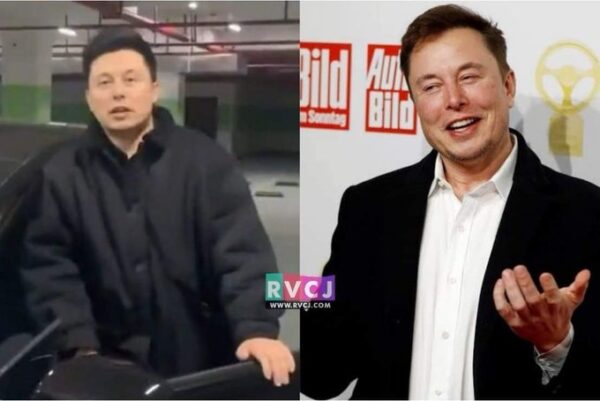 Presently, Elon Musk is in news because of the complain that China has made to UN because Musk’s satellites had close encounters with its space station two times which put the lives of Chinese astronauts at risk. As per the Chinese Foreign Ministry, these incidents took place first time in July and then in October and both the times, the Chinese astronauts were busy in executing mission at space stations and they had to use preventive collision avoidance control measures for keeping themselves safe.

As far as the reply is concerned, we can say Elon Musk certainly has a good sense of humour. What do you say?