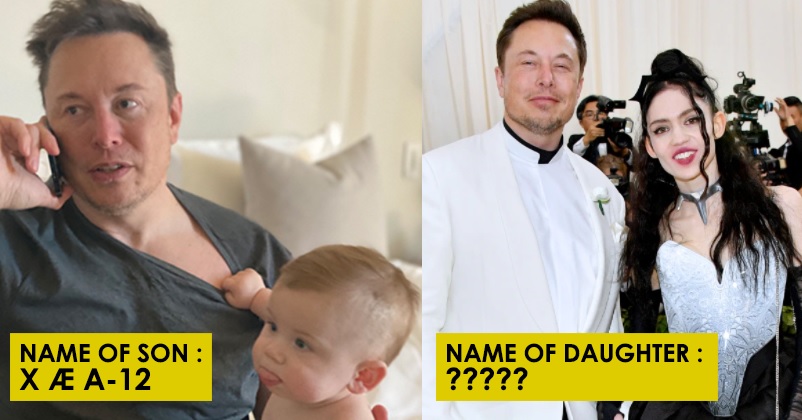 The business magnate and the richest man of the world, Elon Musk is always in limelight whether it is because of his business ventures, his tweets targeted at his critics or the names of his kids. Elon Musk and Canadian musician Grimes have welcomed their second kid, a baby girl whom they have named as Exa Dark Sideræl Musk but they will mostly call her ‘Y’. 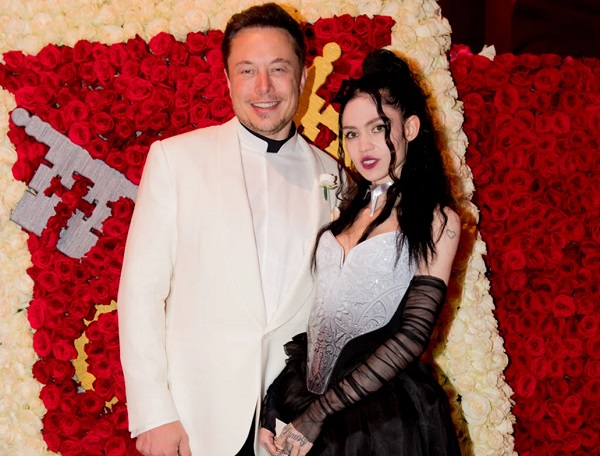 During an interview for a magazine, Grimes revealed that they chose to become parents again through surrogacy because of the complications she underwent in her last pregnancy. The 33 years old musician stated that the baby girl was born in December but she wanted to keep her away from all the limelight because of which they didn’t make any announcement. The interviewer came to know about the daughter just accidently when the sound of baby crying was heard from upstairs in Grimes’ home which is in Texas.

Grimes also revealed that she and Elon Musk have once again separated, though she prefers to call him boyfriend and they are certainly best friends. After the name of Elon Musk and Grimes’ daughter was revealed, the micro-blogging site Twitter was flooded with reactions and here are some of the selected ones:

Out of nowhere, revealed that @elonmusk had a daughter with Grimes — Exa Dark Sideræl Musk, or Baby “Y”

Elon Musk and Grimes name their daughter Exa Dark Sidereal.
All the people she meets in her life trying to say her name:#ElonMusk #ExaDarkSidereal pic.twitter.com/EQTNX4DwKH

A sister for X — Elon Musk and Grimes announce baby daughter ‘Y’…. Do they really shout ‘X’ ‘Y’ come in from the garden, your dinners ready? 🤣https://t.co/fUVrz3AeNR

ALRIGHT
SORRY
ILL SAY IT
I LIKE WHAT GRIMES NAMED HER DAUGHTER (the first name specifically. Not the rest of that mess)
I THINK “EXA” IS PRETTY

Earlier, people trolled the couple when they named their first kid who is a baby boy as X Æ A-12 whom they mostly call ‘X’.

Quite unique names, aren’t they? Well, I feel no Indian parents will like to call their kids with such names which are even difficult to pronounce. Agree?

Man Orders Food At A Wrong Address, What Happens When Delivery Guy Comes Will Melt Your Heart
India Accidentally Firing A Missile At Pakistan Sparks A Hilarious Meme Fest On Twitter