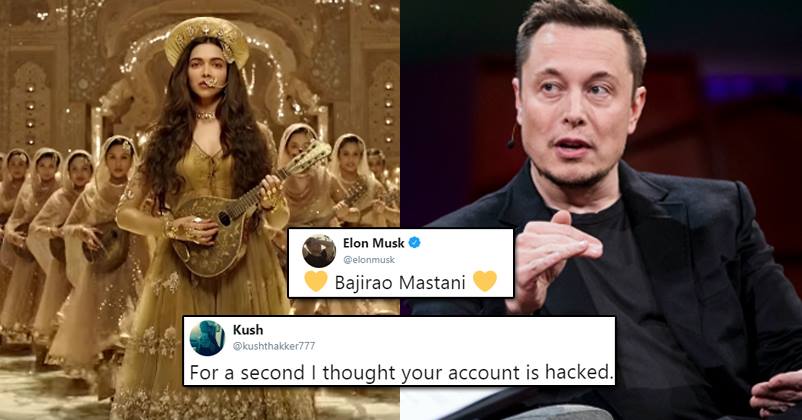 As Indians, we are quite used to comparing Bollywood films with those made by Hollywood filmmakers. We often cringe from what we watch in the cinemas here and appreciate whatever is made in Hollywood. 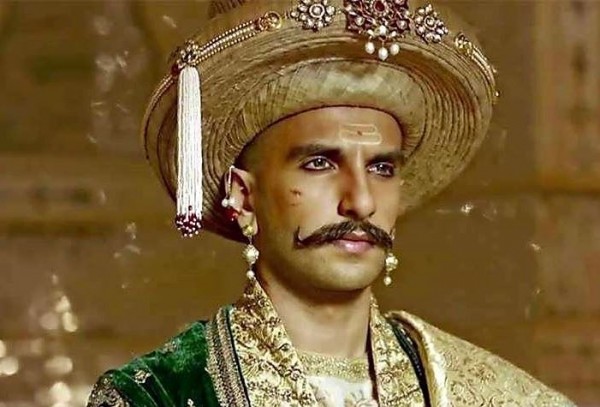 Now, SLB’s Bajirao Mastani starring Ranveer Singh, Deepika Padukone and Priyanka Chopra is one of the biggest Blockbusters of Bollywood. But let leave apart masses (who made it such a huge success), there are so many people here who didn’t like the film and said it was not up to the standards.

All those will find it hard to digest but yes, Elon Musk loves the film and especially Deepika’s song Deewani Mastani in the film. The man behind companies like Tesla, SpaceX and Neuralink who is bound to take the world’s space program to a much-advanced level expressed his love for the film, the song Deewani Mastani and also the lead actor i.e Ranveer Singh. 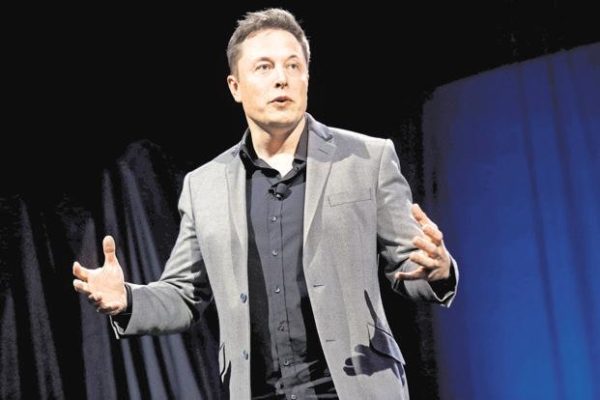 In a recent tweet, Elon Musk shared a GIF image feat Ranveer Singh in the Bajirao character along with a link to the song Deewani Mastani. In the caption section, he wrapped up the title of the film with two heart emojis.

Ever since he tweeted this, people are going crazy and enjoying the fact that he loves a Bollywood film and music. Have a look at some of the reactions-

For a second I thought your account is hacked.

You should visit Shaniwarwada in Pune, India 🙂

An Online Poll Has Listed 3 Most Loved Characters Of GoT. Here’s Who Has Topped
These Are The Most Searched Women On Google In 2018, You Won’t Believe Who Is Number 1