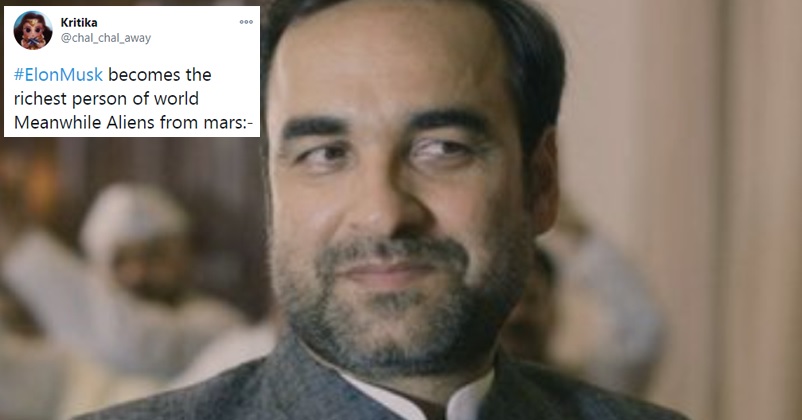 Elon Musk, the business tycoon, is not an unknown name for the social media users as he is pretty active on the virtual world and is also famous for his love for memes. He is the Chief Executive Officer of the electric car making company Tesla Inc and he has been all over the print, electronic and social media lately because he has surpassed the Amazon CEO Jeff Bezos to become the richest person of the world. 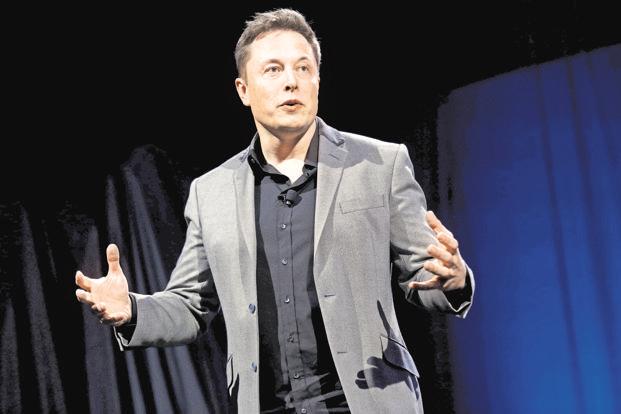 On Friday, the shares of Tesla Inc saw a huge spike of 5.6% which took the market capitalization of the company over $800 billion for the first time till date and this helped Elon Musk in securing the top spot. A report was published in the Bloomberg news as per which the net worth of Elon Musk is $195 billion while Jeff Bezos’ net worth is around $185 billion. Jeff Bezos was sitting at the top spot since October 2017 and it won’t be wrong to say that Elon Musk reacted in quite a simple manner to this news.

.@elonmusk is now the richest person in the world at $190 billion.

In his response, he wrote “How strange” in the first tweet while in second tweet, he wrote that he is going back to work:

Well, back to work …

Soon the micro-blogging site Twitter was flooded with rib-tickling memes and jokes that will make you go ROFL:

Jeff Bezos after knowing that #ElonMusk has become the richest person pic.twitter.com/d9wFRE2ymZ

Hey! Alexa Who is the Richest Men of World..

#ElonMusk is now the reachest person on earth 🤩

Elon Musk is certainly an inspiration for those who are not afraid of hard work and are determined enough to face all the problems with a smile on the face.