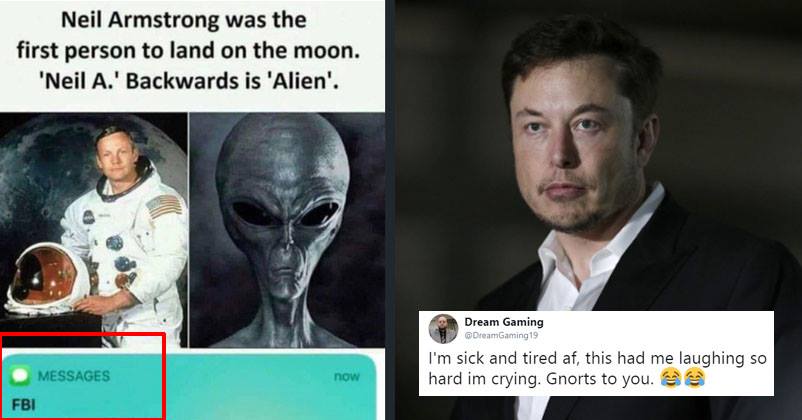 In the present century,we have theories debunking and counter questioning other proven theories,to prove themselves right.These kind of questioning the authenticity of various proven facts,will never get old.

Now,we all heard about Neil Armstrong,the famous astronaut who first set his foot on the Moon.This is a basic general knowledge we have learnt since junior school. 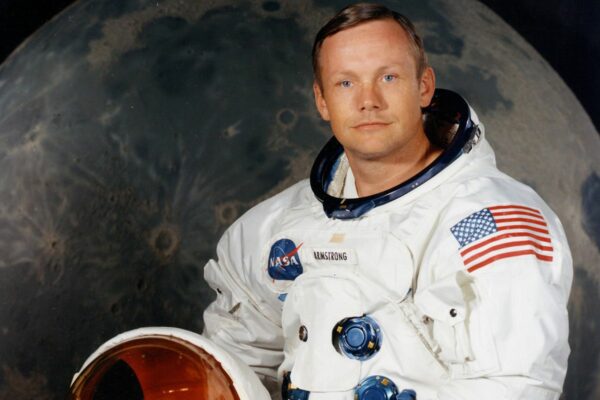 But,as we grew up we heard that there were aliens first and then Neil Armstrong,who walked on the moon first.These new contradictory theories often creates dilemma among the masses.

Since,there is no proof about the Aliens walking on the Moon’s surface first,it is often ruled out as some theory which is hoax.But,recently we got to see something posted on Twitter,trying to justify this fact.

It is none other than,SpaceX founder,Elon Musk,who again posted something which is bizzare but at the same time hilarious. 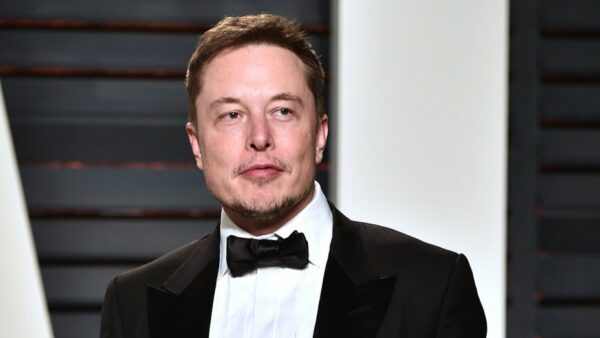 There are no coincidences pic.twitter.com/9AEbbuXZGn

You must be thinking,what is this new theory he is promoting.But,it is just one of his tweets which can be termed as goofy.This tweet by him got immensely popular and people started retweeting him,praising him or not,is sure a question to be asked.

Check the reactions down.

I'm sick and tired af, this had me laughing so hard im crying. Gnorts to you. 😂😂

What is your reply to this hilarious one?

Preity Zinta Makes Mistakes In Congrats Tweet For India’s Win Against Australia, Gets Brutally Trolled Online
Twitterati Is Obsessed With Fiji Water Girl Now. Memes On Her Are Rocking The Social Media