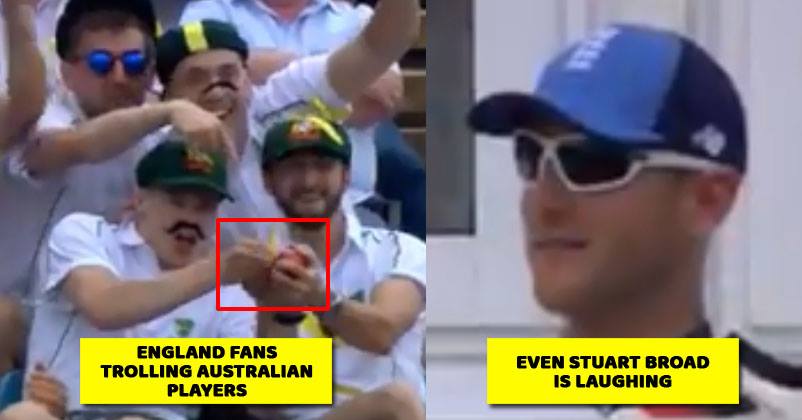 It appears that the Australian ball tampering scandal is going to haunt Australian players for a long time. They were found guilty of tampering the ball using sandpaper in the Newlands test match against South Africa.

Steve Smith and David Warner have been banned for a year by Cricket Australia while Cameron Bancroft won’t be able to play for nine months. They used to tamper the ball so that their bowlers can reverse swing the game early in the match. 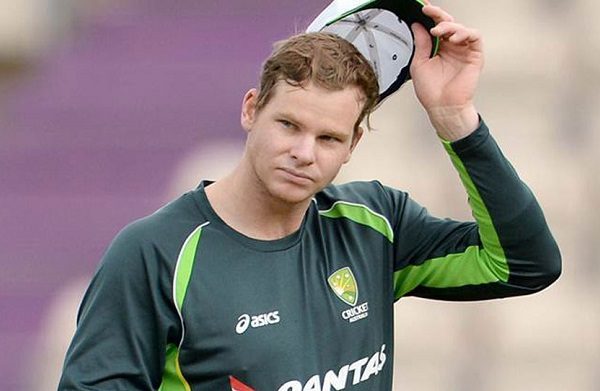 Presently, England and Pakistan are playing a test series and the England cricket fans used this opportunity to troll their arch-rivals by acting as if they are tampering the ball.

The England fan group which is also known as Barmy Army came dressed in test uniform and as the camera focused on them, they started rubbing the ball on their clothes and then used the sandpaper to tamper it.

The English cricketer Stuart Broad also saw the whole act and he was not able to stop himself from laughing.

What do you think of this act? Did it make you laugh?

Why Does Shikhar Dhawan Celebrate In Kabaddi Style? The Cricketer Revealed Himself
Sania Mirza Asked Sunil Chhetri For Free Tickets. He Put Forth One Condition