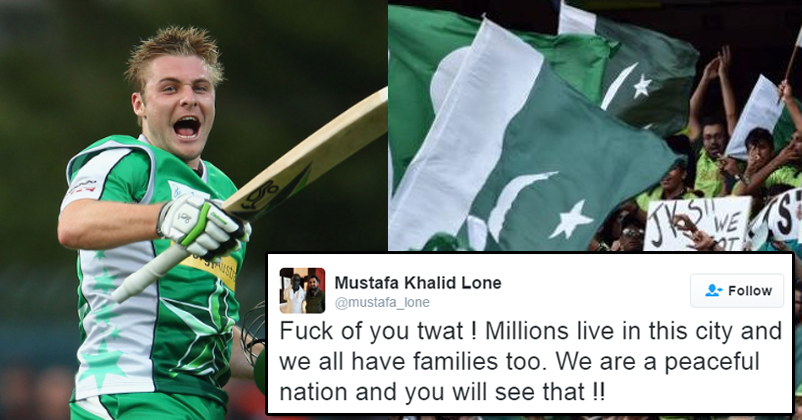 Many big players refused to play in the PSL (Pakistan Super League) finale due to growing security concerns; Luke Wright, the famous English player was the latest one to step back.

Yes, the cricketer was a part of Quetta Gladiators but decided against playing in Pakistan. No doubt, bonus payments and tight arrangements were promised to the players, but in spite of that, players Rilee Rossouw, Nathan McCullum, Tymal Mills and Kevin Pietersen opted out of the final. Local fans are disappointed because many big names are missing.

Luke took to Twitter and announced this news; check it out… It's with a heavy heart I will not be coming to Lahore. I have a young family and for me a game of cricket is just not worth the risk 1/3

I'm sorry as I know how much it means to you all and hopefully in the future the safety will not be in doubt to come play there. 2/3

Thanks once again to @TeamQuetta and @thePSLt20 for having me. Such lovely people. Great tournament with so much talent. See u soon 👍👍 3/3

As soon as player tweeted this, many cricket fans were disheartened.

No doubt, Luke thanked all the fans for their constant support, but still, his tweets didn’t go down well with a Pakistani fan who decided to troll him. On seeing Luke’s tweets, this Pakistani user Mustafa Khalid Lone, hurled abuses at him. Check out his tweet;

Fuck of you twat ! Millions live in this city and we all have families too. We are a peaceful nation and you will see that !! https://t.co/dPuYCTeY2Z

However, instead of keeping quiet, Luke preferred giving a befitting reply to him. Here’s his reply…

Not sure you are very peaceful with a message like that!! https://t.co/oFRLCyV0ek

What a smart and mouth-shutting reply it was, isn’t it? Do share your views about the same in our comments section below.

This Tea-Seller Came To Meet Dhoni! What The Cricketer Did Next Will Fill Your Hearts With Respect
The Most Awaited IPL 2017 Anthem Is Out & It’s Breaking The Internet!!