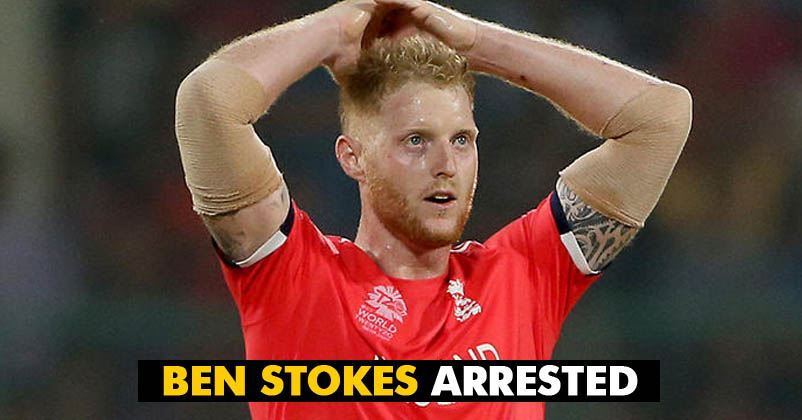 Ben Stokes arrested but released the next morning:

On Monday, 25th September, Ben Stokes, the all-rounder of England, had been detained as he was involved in a nightclub incident which took place in Bristol. After spending a night in prison, he was released the next morning without any charge. This news is confirmed by ECB (England and Wales Cricket Board) which also revealed that Alex Hales assisted cops in inquiring the matter further. 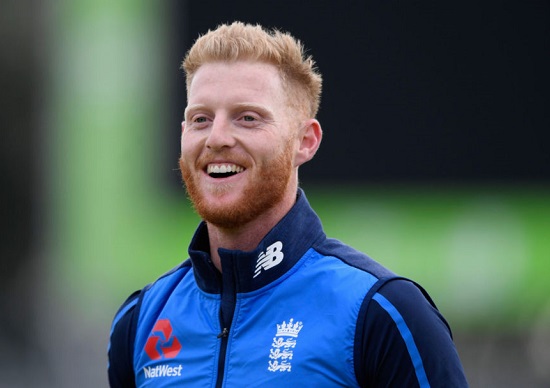 On Monday, Avon and Somerset police released a statement,

“A 27-year-old man was found to have suffered facial injuries and was taken to the Bristol Royal Infirmary for treatment. A 26-year-old man was arrested on suspicion of causing bodily harm and has since been released under investigation.”

Did you witness a disorder in Queens Road or Clifton Triangle area of #Bristol around 2.35am yesterday? Details below: pic.twitter.com/oYQ3qeB3Bb

Alex Hales and Ben Stokes won’t play the 4th ODI of the series against West Indies at The Oval. On 24th September, the 3rd ODI had been played at Bristol Cricket Ground and the so-called incident took place the next morning that finally resulted in Ben’s detention.

Stokes did it earlier too!

The 26-yr opener is not taken into custody for the first time as earlier in the year 2012, police picked him up during a night out. When he was playing for England Lions in 2013, he consumed alcohol and hence, he had to return home as a disciplinary response for what he did.

“Ben Stokes and Alex Hales will not be available for tomorrow’s One-Day International match against West Indies at The Oval. Stokes was arrested in the early hours of Monday morning, 25 September, following an incident in Bristol.”

Both Stokes and Hales were unavailable for training after the match in London. Moreover, Alex Hales returned to Bristol for helping police in investigating the matter.

In the words of Andrew Strauss,

“He was held overnight and released under investigation – without charge – late on Monday and will not join the team in London. Hales, who was with Stokes on Sunday night, did not train this morning and has returned voluntarily to Bristol today to help Police with their enquiries.”

Andrew didn’t disclose much information regarding the case because the probe is on; however, he said that he would share updates when time will come! As per him,

“You will understand that we cannot offer further detail at this stage but will provide any updates when we can.”

“It has been a little bit of a distraction. As a group we are strong at sticking together and working well as a team. It has the potential to affect the game but not letting that happen is something we will strive to do. Jason Roy will definitely come in and play and we will make a final call on the other decision in the morning. We will look to bring others up as cover as well.”

It seems that ECB needs to focus on disciplinary training of the players as well other than cricket training. What do you say?

This Video Showing Difference In Love Stories Of 1960s & 2017 Depicts What All We Are Missing
ICC Announces 5 New Rules For International Cricket, Will Be Followed From 28th September