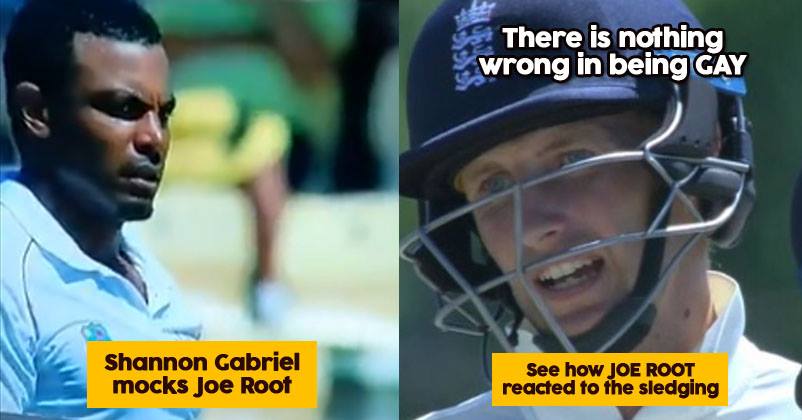 During the ongoing cricket matches between West Indies and England in St Lucia,the results show heavy defeat on England’s side. They lost the first two tests already from the series of three matches.

Still among this heavy blow, England’s Joe Root scored unbeatable 111 which lead his team to create 448 in the third test. Root scored 111 from 209 balls.

West Indies knocked off England at the first two tests in Antigua and Barbados respectively. But the way England came back at them at the third match, it blew off their confidence.

West Indies fast bowler Shannon Gabriel might got the heavy side of the knock out. According to television footage Root can be seen responding to Gabriel by saying that there is nothing wrong with being gay.

Even the umpires were seen warning Shannon for using unethical and disrespectful languages after his on field verbal encounter with Root. 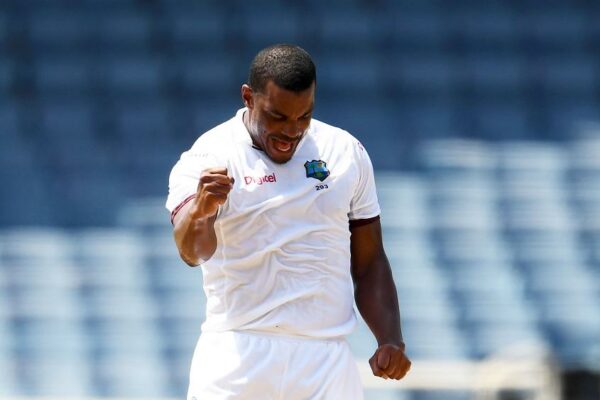 Though the actual comment made by Shannon is still unknown as the English player refused to speak on it any further. According to sources the matter is already closed and taken care of.

Even West Indies coach Richard Pybus reportedly said that if anything is reported or will be then that matter will be seriously taken into account and reviewed.

Mumbai Indians Indirectly Took A Jibe At Dinesh Karthik. Netizens Are Not Too Happy About It.
Dinesh Karthik Finally Reveals Why He Didn’t Take A Single In Finals Against New Zealand In T20