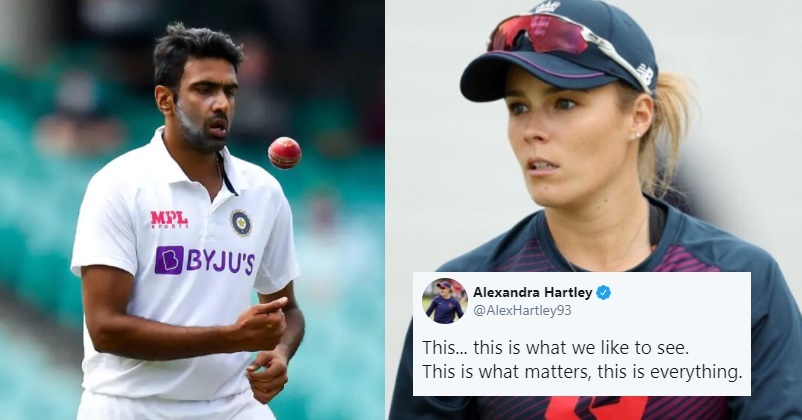 Whenever we talk about cricket, most of us think about men cricket only as women cricket is not so popular but the good thing is that slowly the viewers of women cricket are also increasing and the women cricketers are also garnering good fan following due to their superb performances. 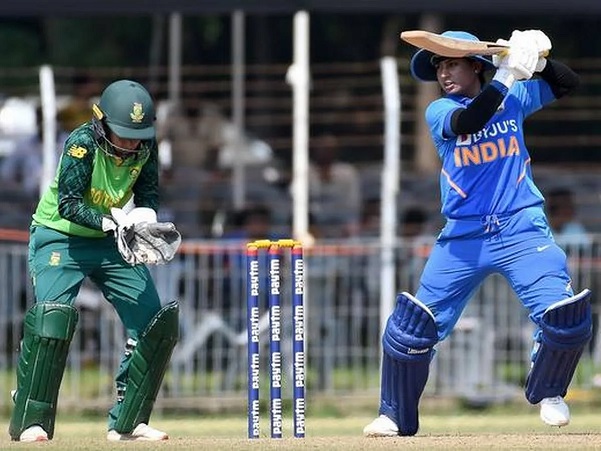 The Indian women cricket team is presently playing a 3 match T20 series against the South African team and the latter has taken an invincible lead of 2-0 after defeating the Indian squad in the second T20 by 6 wickets. The match was played at the Bharat Ratna Shri Atal Bihari Vajpayee Ekana Cricket Stadium, Lucknow; the visitors won the toss and decided to bowl first. Batting first the Indian cricket team managed to put up a score of 158/4 in the stipulated 20 overs with the help of  Shafali Verma’s knock of 47 for which she played 31 balls (6 fours & 2 sixes) and Richa Ghosh’s knock of 44 which she scored in 26 balls (8 fours).

Though the South African team lost one of their openers Anneke Bosch quite early as she got out at the personal score of 2, the other opener Lizelle Lee ensured that she set the platform for her team’s win by playing a beautiful knock of 70 in 45 balls (11 fours & 1 six). After Lee got dismissed, Laura Wolvaardt played a brilliant knock of 53 runs in 39 balls (7 fours) and remained not out to ensure that her team ended as the winner of the match and the series as well. On the last ball of the innings, SA (women) needed one run to win; Laura did the honours by taking a single on the bowling of Arundhati Reddy and the visitors won the match by 6 wickets. 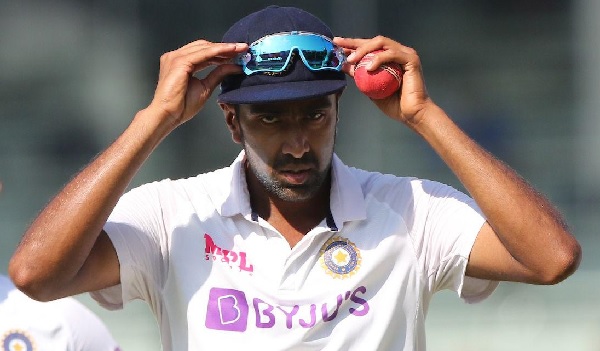 During the match when Laura Wolvaardt who was adjudged as the player of the match seemed unstoppable, the Indian cricketer Ravichandran Ashwin took to Twitter and asked a way to get Laura out.

He wrote, “What is the procedure to get Laura out now? Can u send a soft signal to her? #INDvSA”

What is the procedure to get Laura out now? Can u send a soft signal to her? #INDvSA https://t.co/hKv0XHFG4s

Ashwin’s interest in a women cricket match was liked by the England woman cricketer Alex Hartley. She praised the Indian player for his genuine interest in the women’s cricket and hoped that others would also follow. 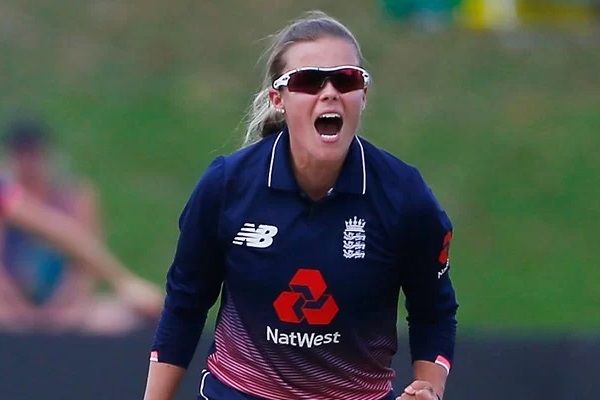 She tweeted, “This… this is what we like to see. This is what matters, this is everything. A genuine interest in the women’s game!! Bravo @ashwinravi99 others will follow.”

This… this is what we like to see.
This is what matters, this is everything.

A genuine interest in the women’s game!!

All the best to the Indian women team for the next T20I.