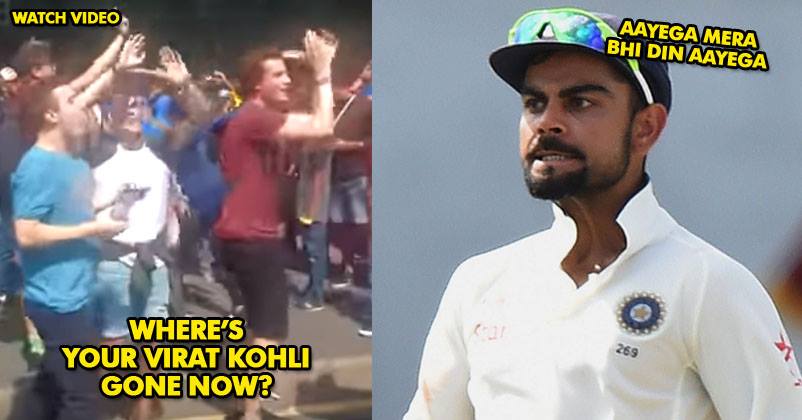 Currently, test match between India and England is going on in Birmingham. Well, in the 1st test, Kohli did his best to bring in victory to his team.

Kohli has been pretty aggressive on field; he also imitated the mic-drop celebration of Joe Root which became super viral on the internet.

Although he showed a good performance, his team couldn’t win against England. Now since England won, their fans left no stone unturned to make fun of Indians. 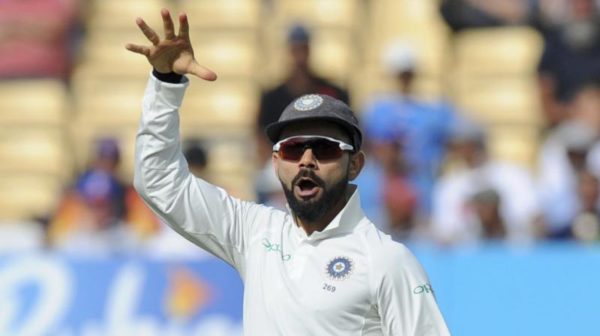 Well, Kohli just topped the list of best ICC batsmen recently. If he’s such a good batsman, English fans have no right to troll him left and right.

We are waiting for Indian fans to react back.

James Anderson Injured Himself By Playing A Golf Shot. This Is How Stuart Broad Reacted
Arjun Tendulkar Spotted On A Lunch Date With The Woman Cricketer Who Proposed To Virat Kohli