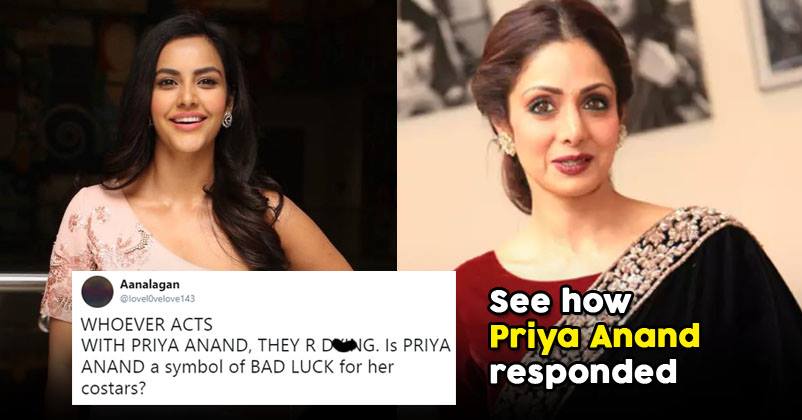 Priya Anand who is known for her performances in blockbuster Malayalam, Tamil and Hindi films. She did her acting debut with the film Vamanan, and since then, she went on to star in many regional films like Irumbu Kuthirai and 180. Priya also appeared in Bollywood films like Fukrey, English Vinglish and Rangrezz. 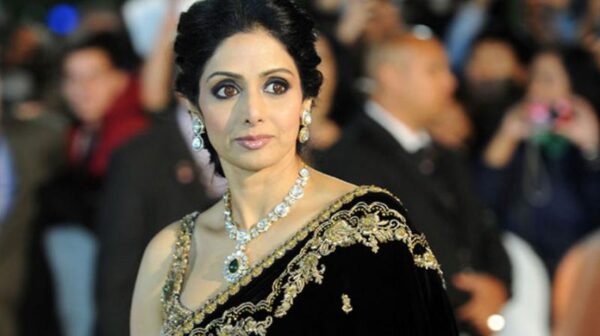 She has also carved an impressive niche for herself in the Telugu film industry with films like Leader and Rama Rama Krishna Krishna. She will soon be seen in the film Adithya Varma which is the Tamil remake of the Vijay Deverakonda starrer Arjun Reddy. The actress worked in English Vinglish alongside late actress Sridevi. 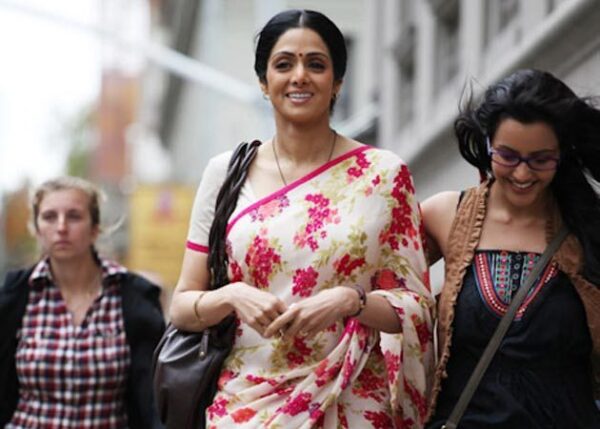 As I have even said previously trolling is reaching to different heights. The netizens sitting behind the computer or laptop screens don’t understand it’s not right to judge and troll the public figures just that we assume something just by watching their pictures or reading some articles. 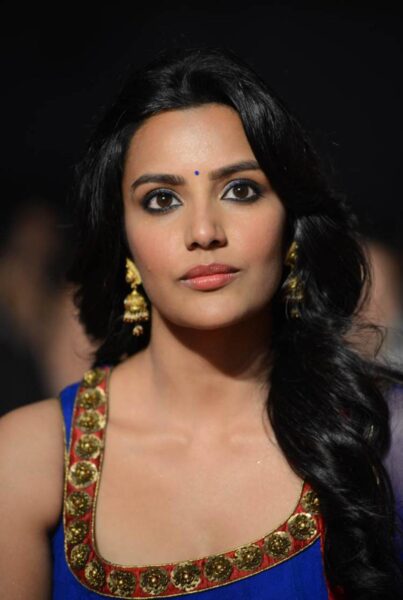 Recently, Priya Anand became the victim of trolling and she was badly trolled by the troll as he indicated her as a black omen because she worked with politician JK Rithesh in LKG and in English Vinglish she did a supporting role alongside Sridevi. Both of them passed away after working with her. So the troll said whoever works with her dies.

Priya Anand who generally avoids troll but she did slam the troll with her words very politely.

I usually don't respond to people like you. But I just want to let you know that it is a very insensitive thing to say. I get that its easy to get away sounding dumb on social media but you my friend have it an all time low! I'm not going to respond by bringing you down…

Fans Are Praising Ranveer Singh & Calling Him The Best Husband Ever After This Photo Went Viral
Fan Trolled Sunny Leone For Shifting Her Career & Becoming Bollywood Actress. Her Reply Is Bang On