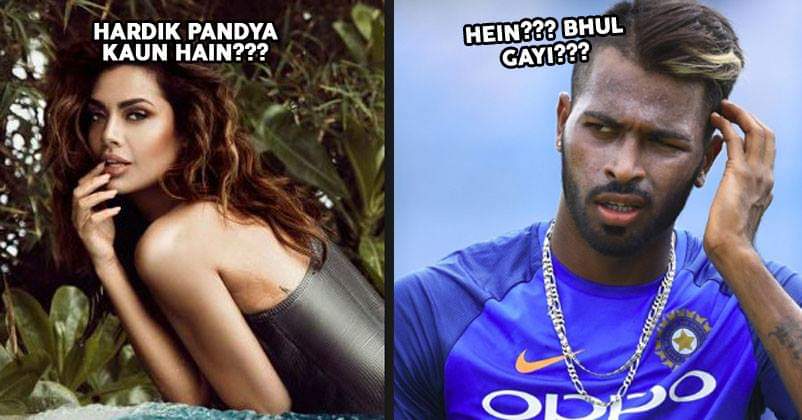 Since the day, the episode of Koffee with Karan aired, where Indian cricketers, Hardik Pandya and K L Rahul came, a grave controversy started doing the rounds, with respect to their comments on this infamous talk show.

The remarks that they made on women, was not well received. People started slamming him on the social medias and called him misogynistic. His comments were termed as sexist.

The matter went so far that BCCI suspended both of them, indefinitely. Even Pandya lost his brand endorsement deal with Gillette. CoA member Diana Edulji even hinted about them not playing in the World Cups even.

Now, Hardik Pandya has been reportedly linked with many women in the past. His link up rumors were very common. Earlier, we heard that he was linked with Bollywood actress Esha Gupta. 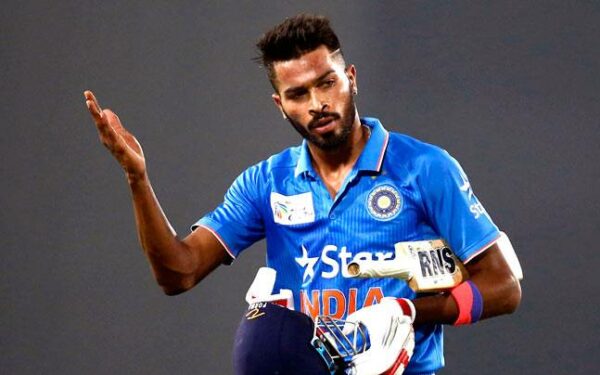 Recently, in Mumbai, Esha Gupta was questioned about Hardik Pandya, when she was there to launch ‘Get Dirty’, her new single. She got literally angry and bashed the reporter who asked her this question.

Esha Gupta said that women are always superior, if someone don’t know how to talk to women, then that person should better learn soon; maybe it is not their family’s disgrace but it is to the human kind. 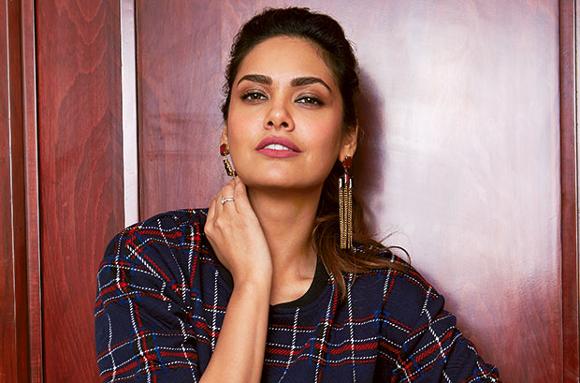 Esha further added that there was no relationship between her and Pandya. She said that those were just rumors, which spread like any other alternate thing. She denied every possibility of their link up rumors.

An Egg Has Beaten Kylie Jenner & Become The Most Liked Photo On Instagram. Even Kylie Reacted
Did You Love The Gully Boy Trailer? Then You Certainly Cannot Miss The Spoof, ‘Tully Boy’