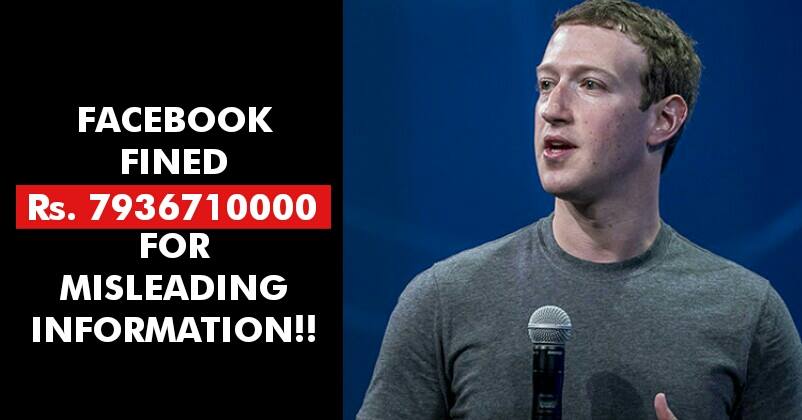 The European Commission has fined Facebook $122 million for misleading information regarding its Whatsapp acquisition and not complying with EU merger rules. Here are some important points from press release –

1. The European Commission has fined Facebook €110 million for providing incorrect or misleading information during the Commission’s 2014 investigation under the EU Merger Regulation of Facebook’s acquisition of WhatsApp.

2. The EU Merger Regulation obliges companies in a merger investigation to provide correct information that is not misleading as this is essential for the Commission to review mergers and takeovers in a timely and effective manner. This obligation applies, regardless of whether the information has an impact on the ultimate outcome of the merger assessment.

3. When Facebook notified the acquisition of WhatsApp in 2014, it informed the Commission that it would be unable to establish reliable automated matching between Facebook users’ accounts and WhatsApp users’ accounts. It stated this both in the notification form and in a reply to a request of information from the Commission. However, in August 2016, WhatsApp announced updates to its terms of service and privacy policy, including the possibility of linking WhatsApp users’ phone numbers with Facebook users’ identities.

4. On 20 December 2016, the Commission addressed a Statement of Objections to Facebook detailing its concerns.
The Commission has found that, contrary to Facebook’s statements in the 2014 merger review process, the technical possibility of automatically matching Facebook and WhatsApp users’ identities already existed in 2014, and that Facebook staff were aware of such a possibility.

5. This is the first time that the Commission has adopted a decision imposing fines on a company for provision of incorrect or misleading information since the entry into force of the 2004 Merger Regulation. Past Commission decisions in this regard were adopted under the 1989 Merger Regulation in accordance with different fine-setting rules.

We’ve acted in good faith since our very first interactions with the Commission and we’ve sought to provide accurate information at every turn. The errors we made in our 2014 filings were not intentional and the Commission has confirmed that they did not impact the outcome of the merger review. Today’s announcement brings this matter to a close.

Google To Launch New Feature Which Will Allow You To Remove Unwanted Objects From Photos
Delhi Court Frees Man Of Rape Charges, Says Woman Was Mature Enough To Get What Was Happening