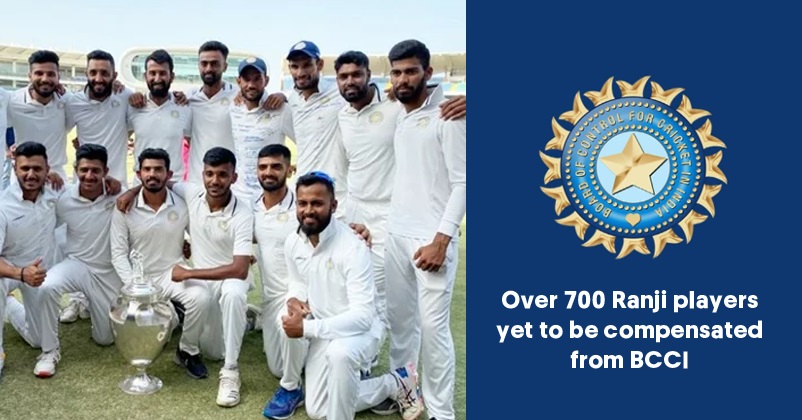 The Board of Control for Cricket in India has been making headlines for all the wrong reasons in the recent past. Earlier it received flak by the social media users for the big difference in the annual contract amounts of the men and women cricketers. Subsequently, the netizens came after BCCI harshly when they got to know that the women cricketers haven’t received the share of their runners-up prize money of the ICC T20 World Cup which took place in March 2020. And now people are pretty unhappy with the board because it has not paid the compensation to the players who played in the Ranji Trophy 2019-20. 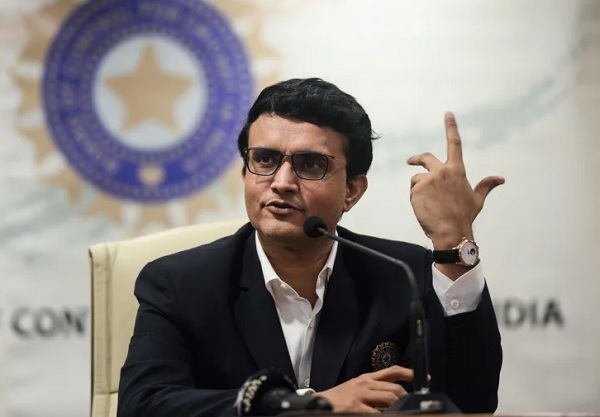 The biggest reason for the delay in payments is the absence of proper compensation distribution plan. The BCCI treasurer Arun Dhumal stated that payments are also delayed because the state units have not sent the necessary details till now.

During an interview, Dhumal says that the state units haven’t provided them with the details of players, who has played, the number of matches played and who was kept in reserve. He goes on to say that not even a single state has sent them the proposal for compensation. However, Arun Dhumal has confirmed that the payments for the Vijay Hazare Trophy and Syed Mushtaq Ali Trophy which was Rs. 35K per match has been cleared.

As far as Ranji Trophy 2020-21 was concerned, it was not organised due to the coronavirus pandemic. In the IPL 2021, there were 73 uncapped players whose earning range from Rs. 10 lakh to Rs. 10 crore but there are 700 cricketers who are not signed by the IPL teams and they earn Rs. 10 lakh – Rs. 20 lakh in a complete domestic season and a match fee of Rs. 1.40 lakh is paid to them for Ranji Trophy. 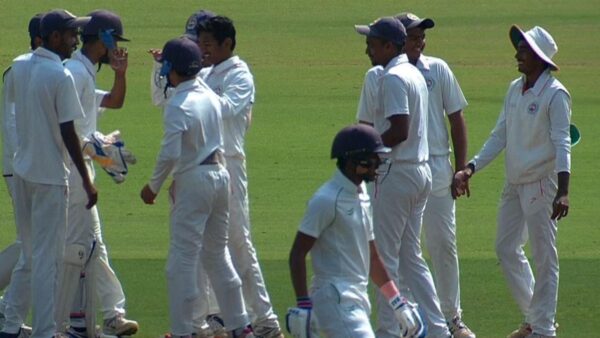 A senior BCCI official states that the treasurer Arun Dhumal is absolutely right. He adds the BCCI President Sourav Ganguly has made the announcement regarding the compensation but how to ascertain the players who played 8 or 10 matches in a season and who were in the reserve as half payment is made to the reserve players. The official says that the same amount can’t be paid to each player and giving a lump sum amount to the states is also not an option as it will be very difficult to monitor the states.

Though the coronavirus pandemic has played an important role in the delay of payments, we sincerely hope that the state units act soon and send all the necessary details to the BCCI so that the players can get their due compensation.

Twitter Roasts ICC For Showing Waqar Younis As Indian Player In Hall Of Fame Graphic
Danish Kaneria Roasts Mohd. Amir Over Comment On Rohit Sharma, Says “He Is Far Superior To You”