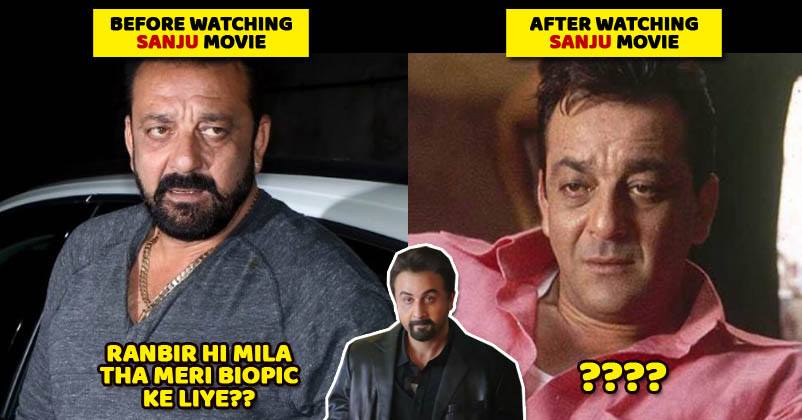 Ranbir Kapoor starrer “Sanju” which is based on the life story of Bollywood actor Sanjay Dutt released today and has been acclaimed by fans and critics alike. Director Rajkumar Hirani held the special screening of the film at Yashraj Studio and it was attended by some celebrities including Hirani, Vidhu Vinod Chopra, Sanjay Dutt, Manyata Dutt, Priya Dutt, Manisha Koirala, Ranbir Kapoor and few other people.

Finally Sanjay Dutt watched his biopic with Ranbir Kapoor at this special screening and amazingly, as Sanjay was watching the flick, Rajkumar Hirani was looking at him to know his reaction. 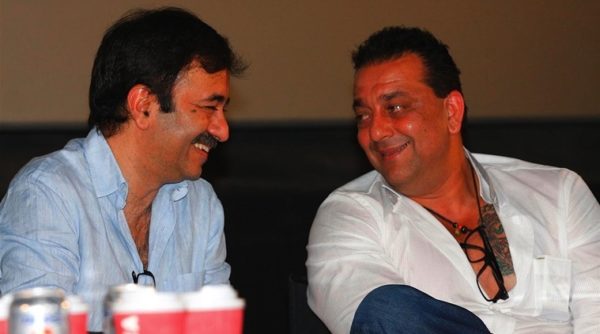 Dutt couldn’t control his tears and hugged Ranbir and Hirani after the flick ended. In fact, he liked it so much that he asked the director to make its sequel as he has many stories.

“It was only when the film ended that he cried and hugged me and Ranbir.”

While interacting with India TV, Ranbir Kapoor revealed that Sanjay Dutt was very happy after watching “Sanju”. Dutt went on to say that there should be a sequel of it and he will give more stories.

As per a source,

“Sanjay Dutt has said that there should be a sequel to the film because he has many more stories to tell.” 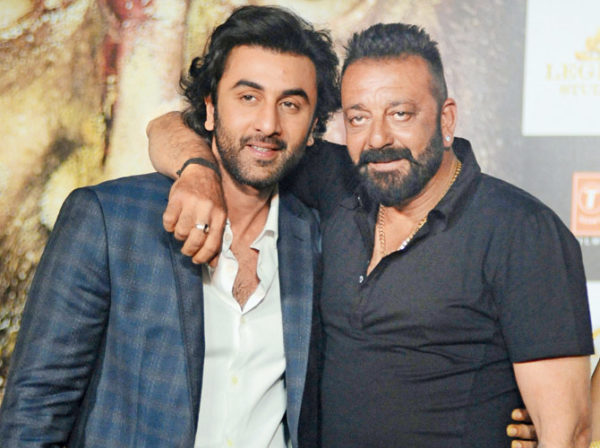 According to Abhijat Joshi, Sanju’s writer, they could utilize just a fraction of the material that they had on Sanjay Dutt. He stated,

However, Rajkumar Hirani made it clear that no sequel of “Sanju” will be made since biopics don’t have sequels. In his words,

“A person can have only one biopic.”

Have you watched “Sanju” yet?

Sanju Honest Review Is Out. The Movie Is Going To Be A Blockbuster. Ranbir Won Hearts
People Pray That Sania Should Deliver A Boy. Her Reaction Will Make You Respect Her