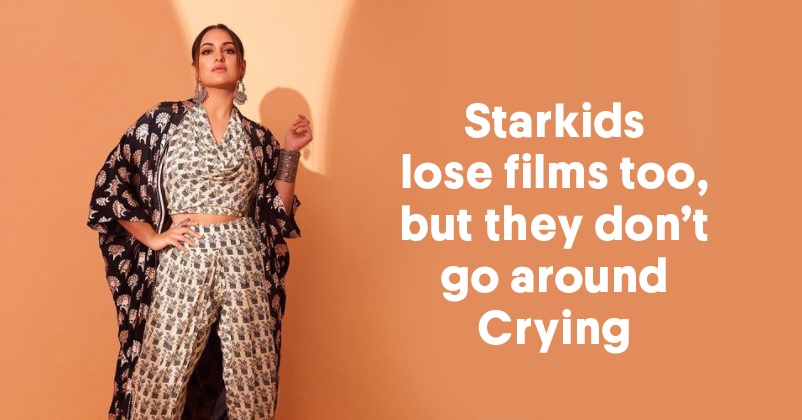 The star kids get trolled a lot on social media because of nepotism and there is no denying the fact that making a career is easy for them in comparison to outsiders but it is also true that the star kids also have to face problems in their career and not every star kid achieves success in the industry. 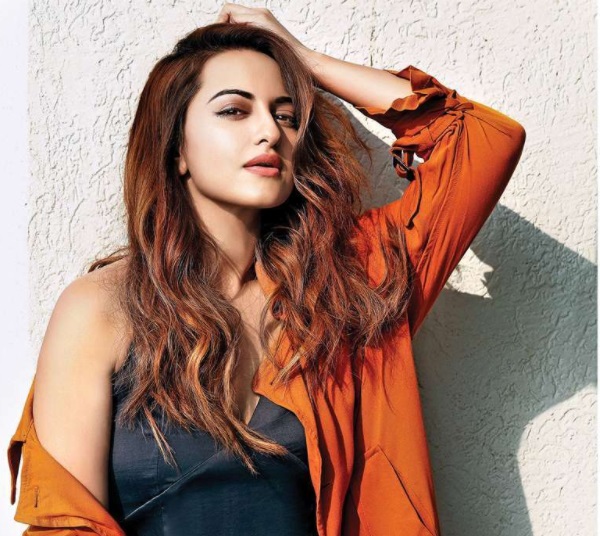 Sonakshi Sinha, the famous actress who made her debut in Bollywood with “Dabangg” opposite Salman Khan has also faced a lot of trolling because her father Shatrughan Sinha is a very successful Bollywood actor of the yesteryears.

Recently, Sonakshi Sinha gave an interview in which she talked about her journey in the Hindi film industry as well as nepotism. The “Akira” star says that even the star kids lose out movies to the outsiders but they don’t run around crying over it as it keeps on happening in the industry. She reveals that she has also lost out films to other actors but she accepts it as a part and parcel of her work.

Sonakshi Sinha has a message for all those outsiders who cry over losing flicks; she says that there is no benefit in making a noise about it and it will be better if they learn to deal with it as there is no use of discussing about the split milk. 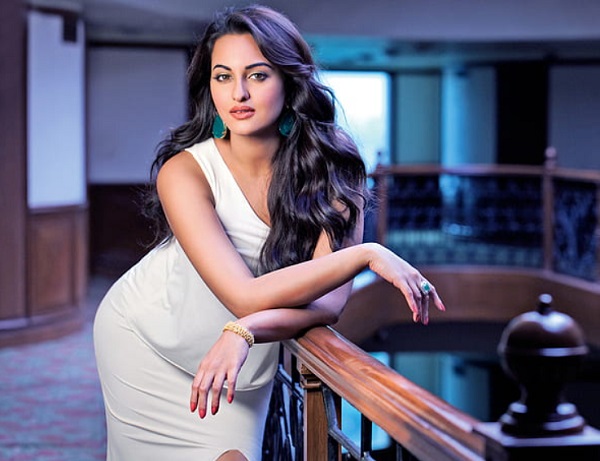 The “Kalank” actress also talked about her father Shatrughan Sinha and said that he also lost some films despite the fact that he was not a star kid. While concluding, she states that this practice is in the industry for quite a long time and it will be better for an actor to deal with it by moving further and working hard.

Do you agree with Sonakshi Sinha?