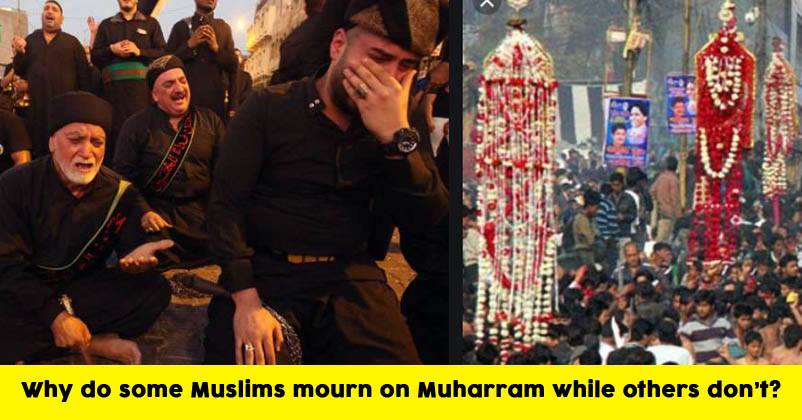 Ever thought why the Muhammadan’s chant ‘Haye Hussain, Haye Hassan’ during Muharram. Well, you might want to learn about the significance of Muharram. 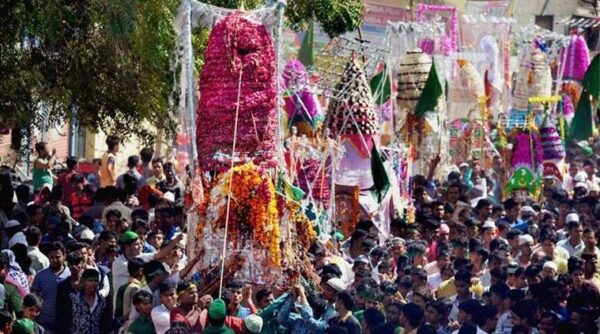 The 10th day of Muharram is also known as Ashura or Youm-e-Ashura. Wondering what is Ashura let’s go back to 680 AD to know about the 10th day of Muharram. Ashura is said to be the day when Husayn ibn Ali, the grandson of Prophet Muhammad and son of Ali was martyred Hasan is the 3rd Shia Imam and is an important figure in Islam. It is said Hasan was martyred during the historical Battle of Karbala which is known as Iraq.

Since then the demise of Husayn Ali and his family is mourned by the Islamic community. However the celebration of both Shia and Sunni Muslims differ from each other, but the 10th day of month stands as the most important day for different reasons. 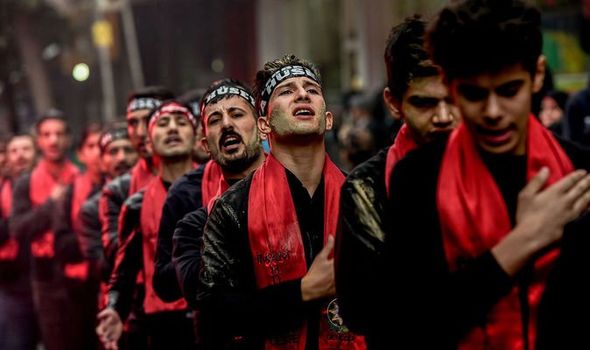 During the first ten days of the month due to different traditions Shia’s mourn the demise of Husayn throughout the month. They tend to fast and avoid festivities and celebration during the month to honor the sacrifice of the Battle of Kabala. They do not fast on the 10th day Ashura. Shia men take part is self-flagellation during Ashura or they dip into Mud and lit the fire.

Whereas, the Sunni’s fast during Ashura from sunrise to sunset and they even host small gatherings to honor the sacrifices made by Imam Hasan Ali and his relatives. Sunni’s even attend special prayers in Mosques.

Happy Muharram, may this year bring good health and prosperity!

Continue Reading
You may also like...
Related Topics:Ever Thought Why Muhammadan Mourn On The Second Holiest Month Muharram