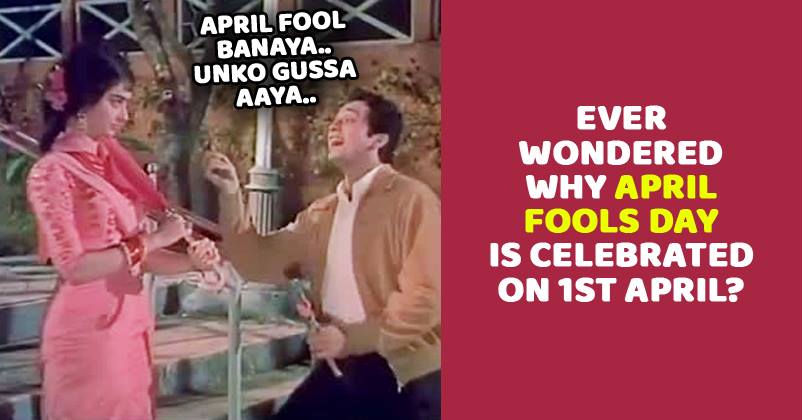 Finally, that day is here when you can fool your friends to your heart’s content. Everyone is busy planning pranks and ways of fooling each other, but some people have just one thought in mind i.e. “Why is today’s day called “April Fools’ Day”. 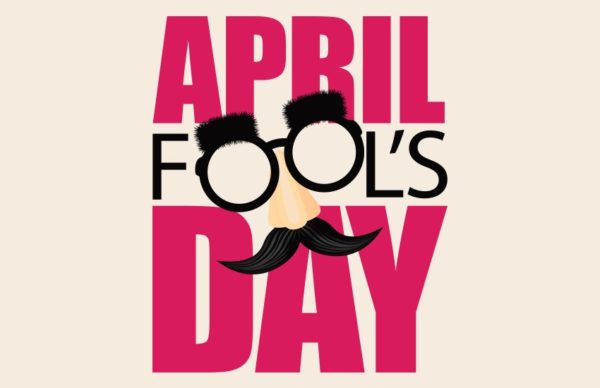 Yes, there are many people who might be wondering as to why 1st of April is called April Fools’ Day. Today, we will try solving this mystery through our article.

No doubt, the day gives us some best of memories, but we all must know the scientific reason behind the same, isn’t it?

Historians say that in 1582 Pope Gregory XIII said that the new calendar should be in the Gregorian format, which changed our year from March to Jan 1. Earlier, New Year was celebrated in March end; so, this is mainly the base of April Fools’ Day.

On 1st of April, this change in calendar was laid. This was accepted by France, followed by many other countries. However, there were several European countries who didn’t accept such a change & went forward with Julian Calendar.

Since people didn’t accept the change and celebrated New Year on 1st of April, they were considered to be fools. 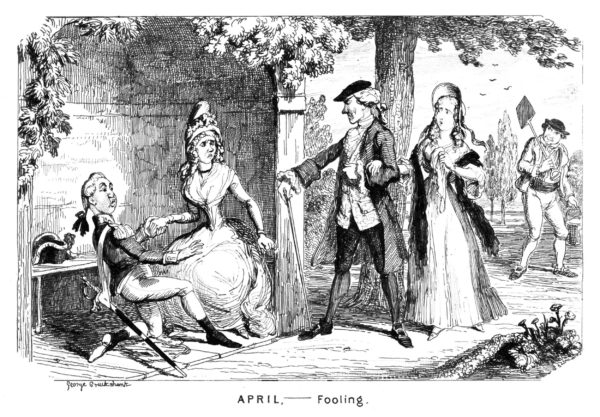 These people were ridiculed a lot and were labeled “Foolish”. Since then, 1st of April is believed to be April Fools’ Day.

Here’s All About The Little Mammal Who Is So Hungry Of Sex That He Exhausts Himself To Death
Vijay Mallya Is All To Marry 3rd Time. Here’s All You Want To Know About His Wife Pinky Lalwani