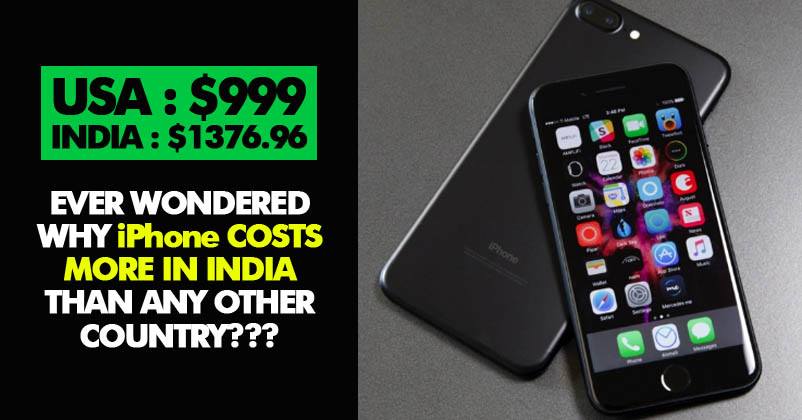 The mobile manufacturers are coming up with new models of smartphones having new added features on a regular basis in order to attract customers but there is no doubt that buying an iPhone is a dream of many Indian smartphone users which goes unfulfilled due to its high price. In fact, it wouldn’t be wrong to say that India is one of the most expensive countries when it comes to buying iPhones.

Price of iPhones in India: 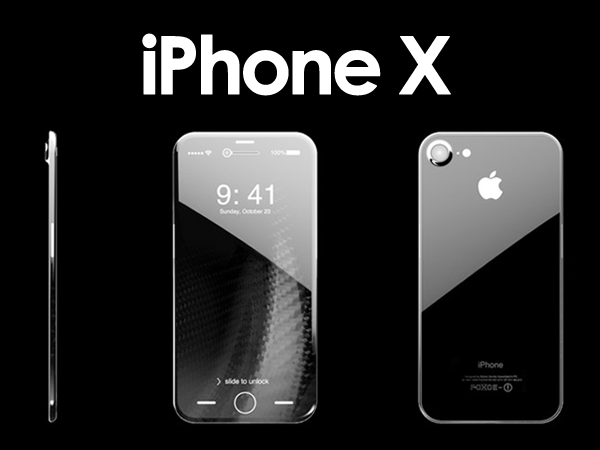 Why are iPhones so costly in India?

Have you ever given a thought as to why iPhones are so costly in India? In fact, the amount which an Indian pays for an iPhone, he can take his family of 4 for a small vacation with that money.

Here are some reasons for an iPhone being costly in India:

The tax structure is one of the reasons that iPhones are expensive in our country. The mobile manufacturers who operate from outside India need to pay the import duties and then cater to the taxes of Central government as well as the state government. They are compelled to increase the prices to earn profit and hence in the end, it is the customer who pays more for the same thing which he could have got at a low price, provided that there were not so many taxes.

One of the reasons for costly iPhone is that Indian currency is weaker in comparison to American dollar and the lower value of currency ends up higher cost of iPhone.

Apple doesn’t have any store here in India and presently, it is selling through third-party electronic stores and resellers. This increases the price of iPhone as Apple needs to pay these third-parties their share as well.

As Indian government is promoting “Make in India”, if Apple sets up a manufacturing plant in India, it will result in low prices for customer as the import duties on imported mobiles is pretty high.

Don’t you think that Apple should think of doing something to reduce the prices of iPhones? Let us know your views!

Continue Reading
You may also like...
Related Topics:iphone, iPhone X, Why iPhones Are Costly In India Than Other Countries

PM Modi Said Alcohol Will Ruin The Society. Twitter Is Scared That He Will Ban It
10 Most Peace Loving Countries In The Whole World. Want To Go Here?