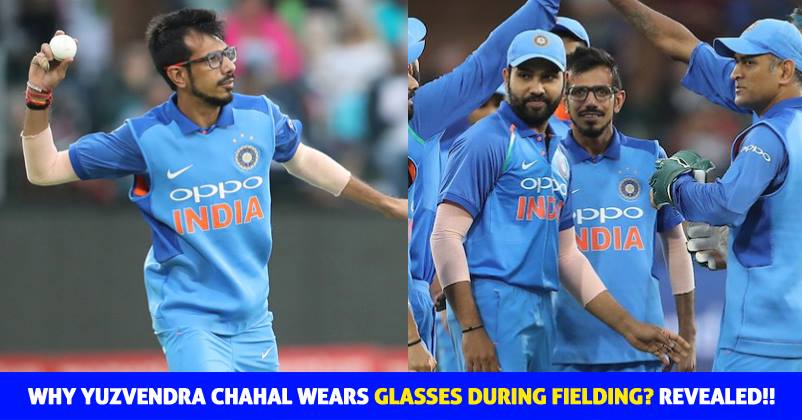 The Indian spinner Yuzvendra Chahal has been performing brilliantly in South Africa but one thing which has been noticed about him is that he has started wearing spectacles while fielding. He was seen with specs for the first time on Sunday in the T20 match which was played against South Africa in Wanderers, Johannesburg. 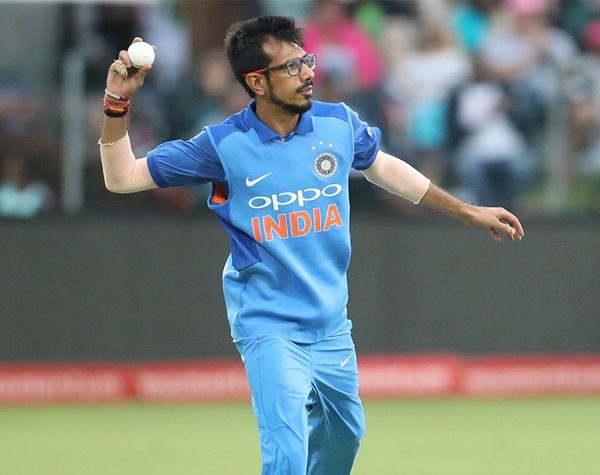 Have you ever wondered why?

When his father was asked about this, he told that it is just a precautionary move as he has been advised during the medical test which was done for his new job that he will join after returning from South Africa.

“Before going on a South Africa tour, my son was advised (by an eye specialist) to wear glasses occasionally. He has not been using it while bowling or batting but only while fielding.”

“His eye sight is not weak but was advised (to use it) when he underwent the government medical tests which were compulsory before joining the new job.”

“He has been selected as an income tax inspector and will be joining the post in Delhi immediately after his return from the current tour.” 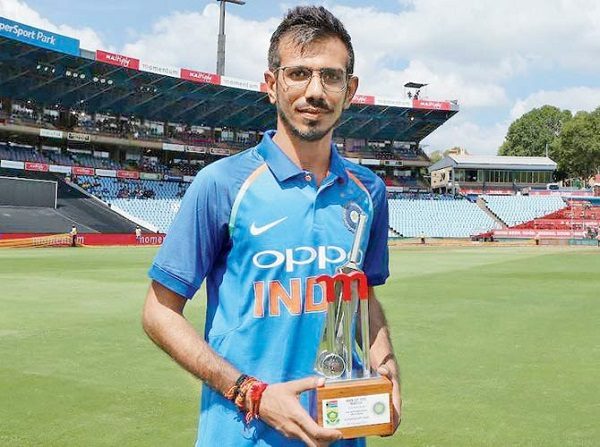 However, it is not only Chahal who wear specs; Indian skipper Virat Kohli and former captain MS Dhoni also wear specs (not sunglasses) but they don’t wear it on the field while playing.

Nevertheless, there have been some cricketers who used to wear specs while batting and the list includes Clive Llyod, Eddie Barlow, MJK Smith, Geoff Boycott, Walter Hadlee and Indian blaster Virender Sehwag. And how can we forget Daniel Vettori? He is one of the top class spinners of his times and he used to wear glasses all the time while playing.

Gibbs Trolled Ashwin For His Speed. Ashwin Gave A Befitting Match-Fixing Reply
Ball Goes For A Six After It Hits Bowler’s Head. Most Bizarre Six In Cricket