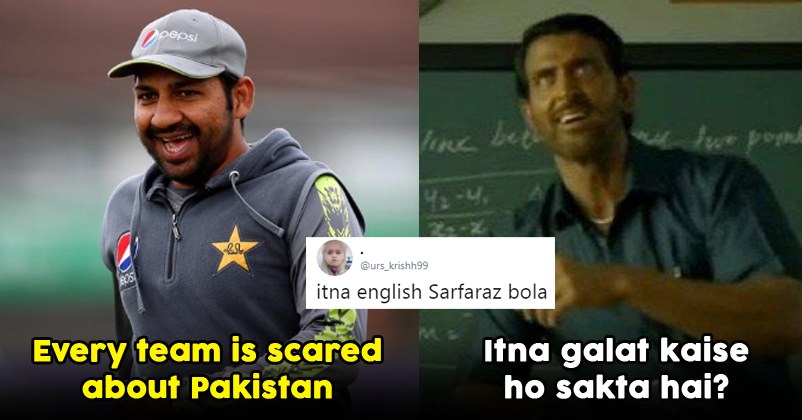 On Friday, rain in Bristol abandoned the first match of ICC World Cup 2019 against Pakistan and Srilanka. The rain didn’t let the bowlers bowl even a single ball and the batsman couldn’t hit a single ball.

It is the first match in England and Wales to have been abandoned without a result. Both the teams were awarded one point each. In a press conference Sarfaraz the Pakistani captain said ‘Every team is scared of Pakistan. As like other teams in the tournament Pakistan is also a tough opponent. Also, we have won the first two matches in the tournament. 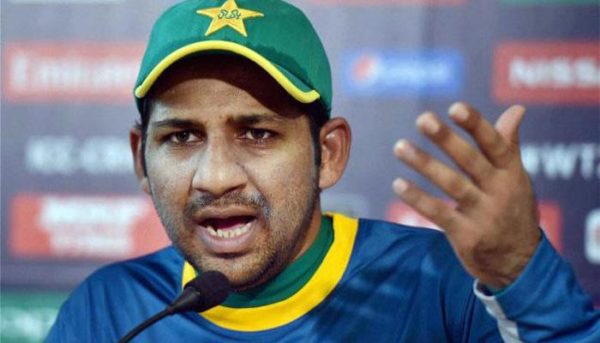 However, on Monday Pakistan lost to West Indies by 7 wickets at Trent Bridge. Well, the Pakistani skipper is confident about the Pakistani team and warned the other teams in ICC World Cup 2019.

Sarfarz was brutally trolled by the netizen creating a laughing riot in Twitter:

After saying that statement,

He Himself Can't Control:

Read the above statement from cricbuzz broo…

He said, "Every team is scared about Pakistan" 😂