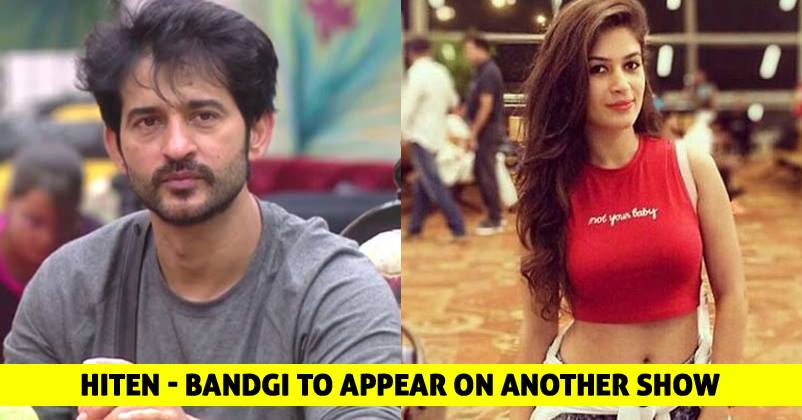 Hiten Tejwani is one of the most popular actors of Indian television industry and he was appreciated a lot for carrying himself in a sober and decent manner in the house of Bigg Boss 11. We saw contestants behaving strangely on the show but Hiten made sure that he does nothing which hampers his image, no matter whatever the circumstances may be.

On the other hand, Bandgi Kalra made headlines for her relationship with Puneesh and the bold acts of both the contestants which continued despite the warnings given to them by the host of the show, Salman Khan.

A selfie of Bandgi and Hiten was going viral and people felt that they might enter the reality show again as wild card entries while some stated that they may be a part of “Weekend Ka Vaar” episode in which they will appear with Salman and confront the contestants who backstabbed them. 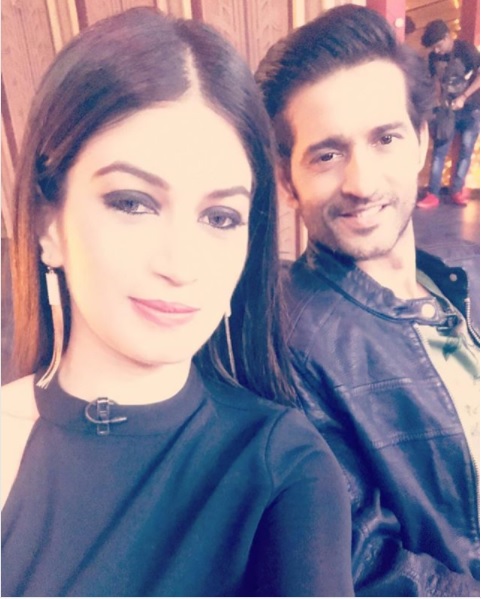 However, there is one more story that is doing rounds which says that they both are appearing on another show titled as “Entertainment Ki Raat”.

Now a tweet by former Bigg Boss contestant and actor Vindu Dara Singh has revealed the exact details of the news and Hiten and Bandgi along with Vindu Dara Singh, Raju Srivastava and Lopa will be appearing on the Bigg Boss special episode of “Entertainment Ki Raat”. 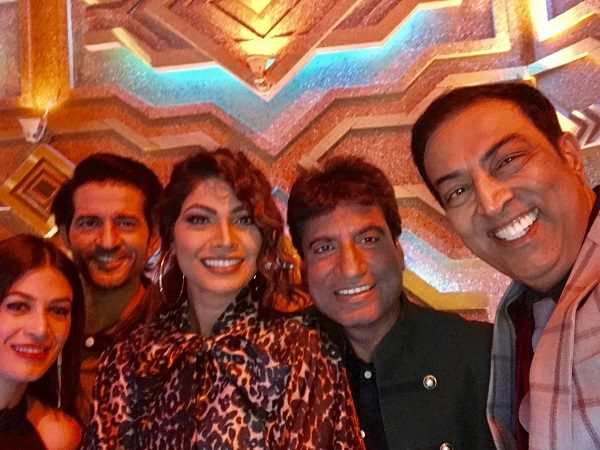 BIGG BOSS special episode with HITEN, BANDGI, RAJU & LOPA where we pull each other’s leg and of #BB11 contestants!

GUESS WHO I WAS MIMICKING?”

Watch us on #EntertainmentKiRaat on @ColorsTv on Sunday.
BIGG BOSS special episode with HITEN, BANDGI, RAJU & LOPA where we pull each other’s leg and of #BB11 contestants!
GUESS WHO I WAS MIMICKING? pic.twitter.com/ytUN9b0OBQ

Well, we are sure that the episode will be superhit; after all, former contestants of different seasons of Bigg Boss will share stage together! So are you excited?