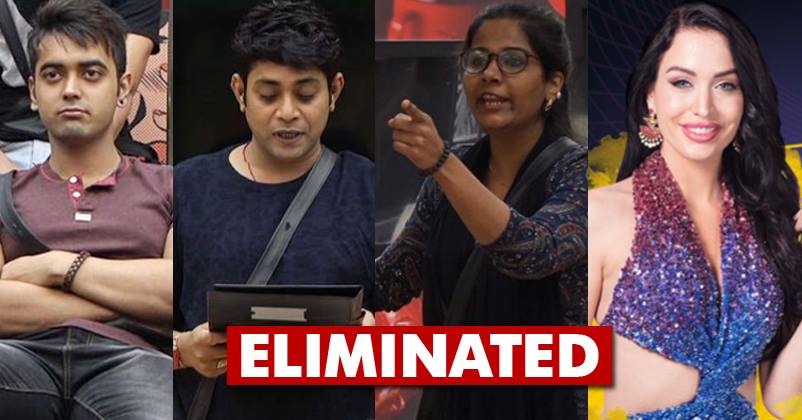 Bigg Boss 11 Weekend Ka Vaar with Salman Khan was very entertaining last night. Along with some masti, we really got into the nitty-gritty of each contestant’s game plan.

By now we can understand that some fights in the house are just choreographed while some are serious.

On the other hand, the week’s eviction saw Sshivani Durga leaving the house. Well, we had a lot of expectations from her but looks like the game wasn’t her cup of tea.

Salman Khan revealed to us last night that Padosis had failed to complete their task which was an easy one.

They couldn’t hide their real identity for a long time and for the same reason they will suffer a big punishment.

Well, we now reveal to you that the punishment Padosis will suffer is a surprise eviction. As per Bigg Boss, one the Padosis will be evicted from the house. 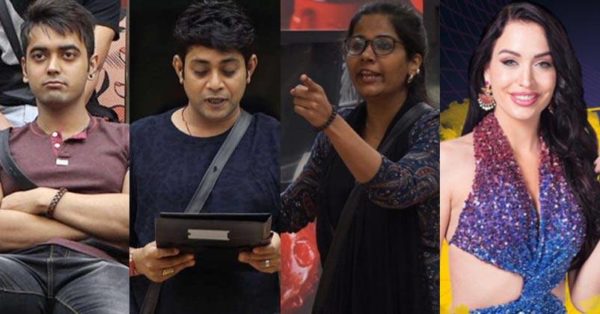 That one contestant Padosi who will get evicted tonight from the show is none other than Lucinda.

We have seen that Lucinda hasn’t been doing much on the show. She has not yet offered anything as an entertainment too. The eviction of this Padosi will bring what twist and how things will unfold after the revelations of real identity of the Padosis is something for us to watch out.

What do you think of this surprise eviction, let us know in the comments section.