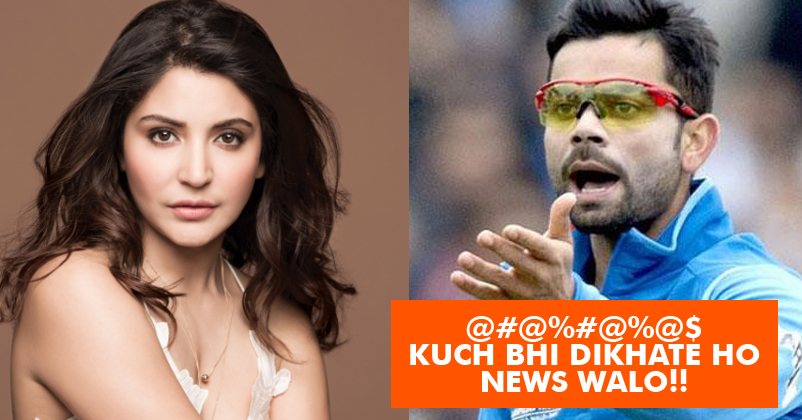 We had great Journalists who had given their entire life for the upbringing of a generation by showing them the right vision and path. I still remember how Nalini Singh from ‘Aankho Dekhi’ aired in Doordarshan used to express her point of view on Indian politics in a very “detailed” manner which comprised of logical steps to reach a crisp conclusion. Her discussions and debates were far more sensible and understandable as compared to today’s 9 PM News Hour Prime Time. But today, these very discussions and debates have now become a typical Roadies/Splitsvilla reality shows where people are just waiting for some mishappening to take place just to as to put that video out in Youtube and earn few bucks. The News Industry’s standard has come to point where a GOSSIP can be turned into an Exclusive Prime Time News Hour Show and for the entire next hour a pathetic 2 minute Snapchat video can be shown as an EXCLUSIVE LEAKED FOOTAGE. A gossip which was once taking rounds in Social Parties is now shown as BREAKING NEWS in National Television. And I feel pathetic for such kind of Journalism.

Recently ‘India TV’ who were once known for their exclusive GOD related news, aired this video on their PRIME TIME. Have A look.

Two people who came out to be celebrities decided to have dinner together and at the end planned to stay over at one’s place. These two celebrities are Virat Kohli and Anushka Sharma. And yes, I understand the fact that these two individuals have generated a lot of curiosity in India’s youth for their own reasons but covering a Prime Time news and airing it in 9 PM show as an EXCLUSIVE NEWS is something way more foolish than what they broadcast on their channel.

They had actually assigned a special journalist for covering the whole story and making a report on it. And the way this journalist has reported the whole incident is just freaking insane. It is pretty easy to find out that these two celebrities are like normal human beings which HELPS us to conclude that they too can have a NORMAL dinner date and a NORMAL life.

Dear INDIAN MEDIA INDUSTRY, here are some piece of advices that we all Indians want to suggest you.

1. We don’t need your SPECIAL EXCLUSIVE COVERAGE ON ANY LOVE STORY to conclude our point and specially at such an important hour of the day when a human mind craves for some meaningful and informative piece of information not for a baseless gossip.

2. We are not interested in what celebrities like to eat for their dinner and whether they are vegetarian or not.

3. We are for sure not interested in what they drank last night while they were on their way to their hotel.

And personally speaking I do like to stay updated on the recent happenings in my favorite celebrity’s life but that doesn’t mean such kind of news coverages should be aired at such peak hours of the day when we desire to consume some meaningful and mature news content. You are a National NEWS Channel and not just any private Youtube firm whose sole focus is to capture more skin of different female celebrities with catchy captions.

And this is not the first time when the Indian News Media Industry’s standard has dropped down to such a low point. Just exactly two years ago Times Of India came up with this bizarre news article where they objectified Deepika Padukone in the worst manner that any woman can ever imagine. And with the outrageous retweet of Deepika Padukone, everything that had happened is sadly just a HISTORY and not a lesson for our Media Industry.

Well, I do hope that the news standard of Indian Media improves and the newbies actually start behaving like REAL JOURNALISTS instead of being a bunch of Gossipers.

If you want to express your views then please share your opinion in the comment section below ! !