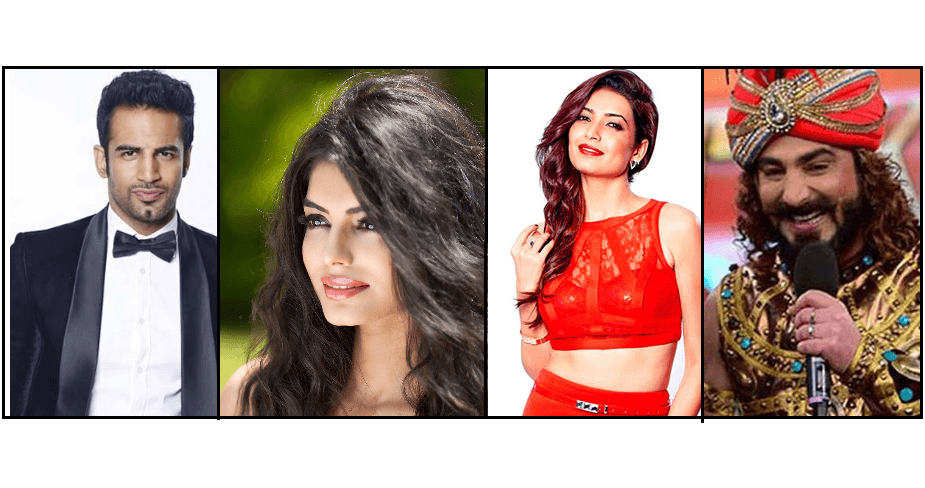 Bigg Boss is about to come to an end now & that’s the reason it’s TRP is increasing day by day. Bigg Boss started out with 18 contestants and is now only left with 9 housemates – Gautam, Puneet, Praneet, Sonali, Ali, Dimpy, Preetam, Karishma & Upen.

This week Dimpy was house captain and under her captaincy Karishma, Upen, Sonali & Praneet was nominated for eviction. Gautam has already made it to the finals by winning the Hijack task against Karishm.

Upen’s accent and her extra arrogant behavior is not liked by many fans and he was the most expected to go out this week but not sure how the votings have been changed. Upen Patel was seen talking arrogantly with almost all the housemates except Karishma. Arrogance is good but when it looks like over-acting then it isn’t liked by Fans. No doubt, he looks really weird when we watch him on TV.

It’s time to tell the name of the contestant who is getting thrown out of the house this week. It is Praneet Bhatt’s turn this time. Yeah he is out now. The journey of Bigg Boss ends here for him.

Source:- Imam Siddique Tweet. It could be rumour too because we have not received any notification from Bigg Boss officials and at the time of his tweet, shooting was still going on. Based on response from fans, it seems that Upen Patel is most likely to go out from the house. We will update this post by tomorrow and you will have clear information about who got evicted. So what do you think of him getting out from Bigg Boss? Was he your favourite contestant? Were you also expecting Upen to go out this week? Let us know in comments!!!