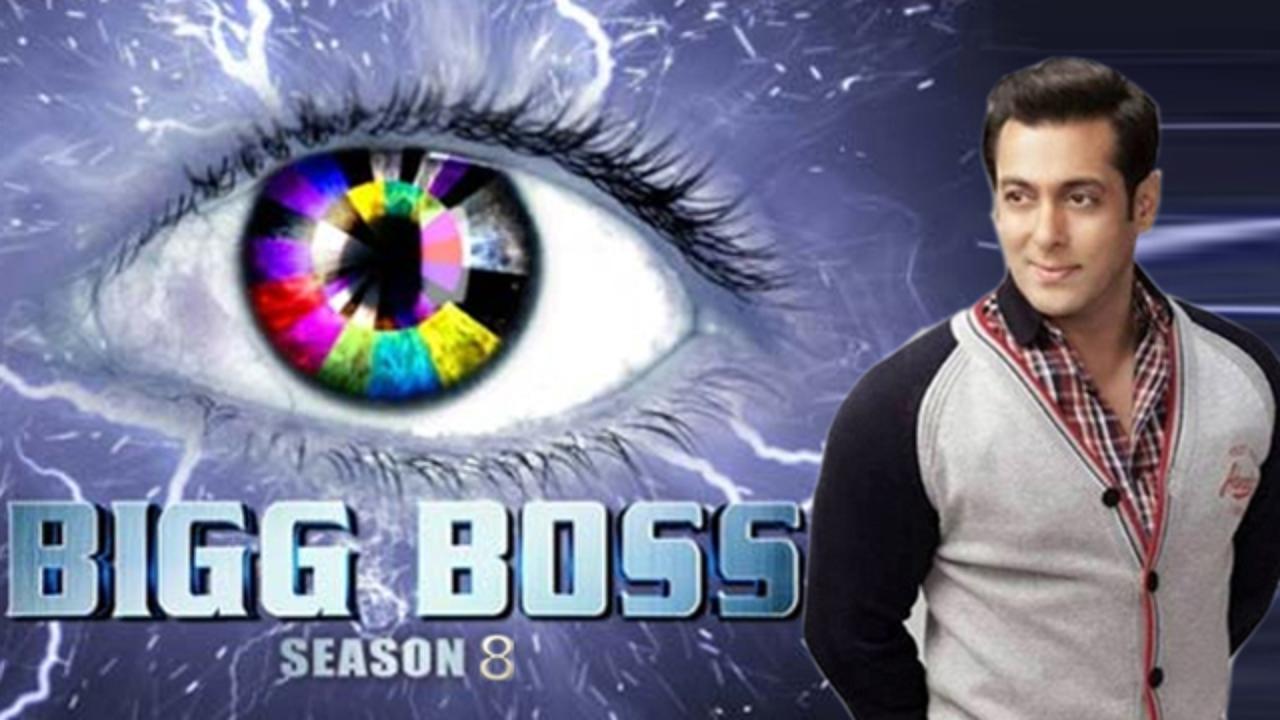 Bigg Boss 8 is the eighth season of the Indian reality television show Bigg Boss, which started broadcasting on the TV channel Colors from 21 September 2014. Bigg Boss is the Indian edition of Big Brother. Salman Khan returned as the host of the series for the fifth time. Snapdeal was chosen to be the new presenting sponsor of the show which ended Colors’ five-year deal with Vodafone India for Bigg Boss.