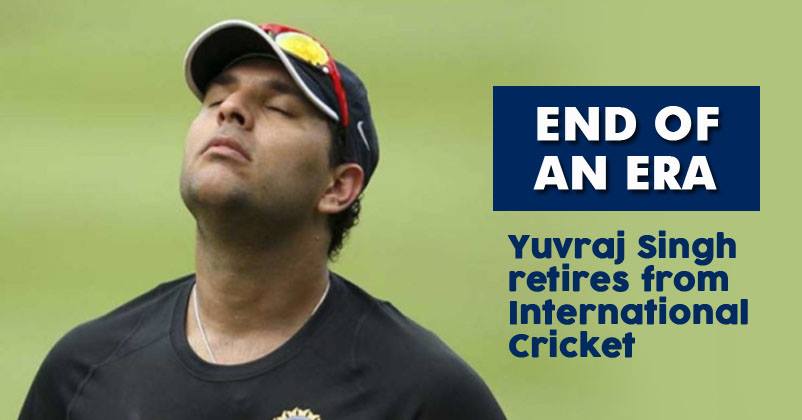 Yuvraj Singh the man who fought with Cancer like a Knight in the shining armour and bounced back at the cricketing world being stronger than ever. Yuvraj Singh finally ended the beautiful chapter of his cricketing career from International Cricket of all format. On Monday Yuvi announced his retirement in Mumbai in a press conference. 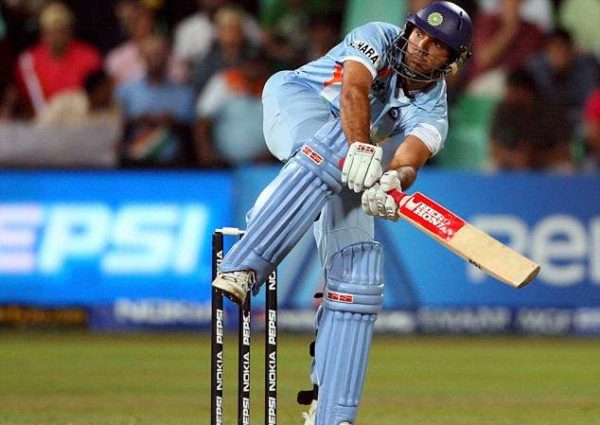 Yuvraj Singh is the World Cup 2011 and World Cup T20 2007hero who smashed the opponents with an explicit inning. The left-handed cricketer was considered as the finest cricketer who had the calibre to destroy bowlers with his bat.

Yuvraj Singh is one of the biggest match-winners and big-hitters the country has ever produced. The celebrated cricketer ended his cricketing career of 19 years since his debut in the ICC Knockout Trophy in Kenya. Yuvraj played his first game against Australia and scored 83 runs against the giant bowlers like Brett Lee, Glenn Mcgrath etc.


Yuvi never had to look since his debut as then-captain Sourav Ganguly nurtured him and helped him in develop into the beast.

Yuvraj said in the press conference held in Mumbai, After 25 years in and around the 22 yards and almost 17 years of international cricket on and off, I have decided to move on. This game taught me how to fight, how to fall, to dust off, to get up again and move forward. He also said he will be taking care of the cancer patients and underprivileged children.

Yuvraj Singh wore the Indian team jersey in 2017 during a T20 match against England which India won by 74 runs.

Dear Yuvraj, thank you for giving us the fondest memories and for being our favourite cricketer since childhood

Continue Reading
You may also like...
Related Topics:Yuvraj Singh

Aaron Finch Clarifies What Adam Zampa Had In His Pocket During The Match
Yuvraj Singh Announces His Retirement, See How Other Players Reacted