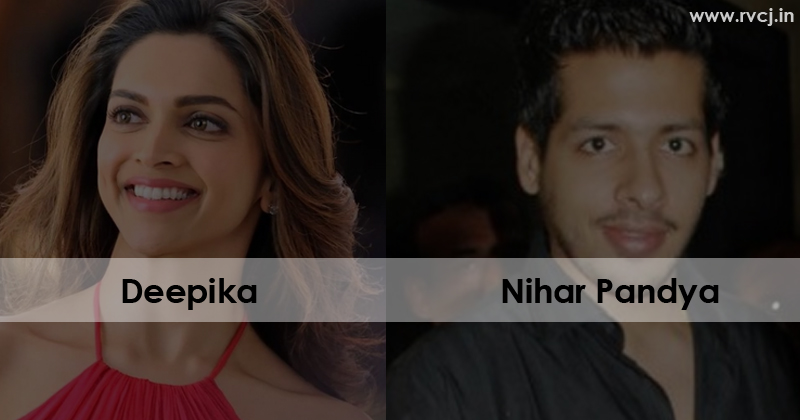 Most of us are very much interested to follow our favorite Bollywood stars. We always keep a check on their life and especially on their dating life & their Marriage life. We Indians are always keen to know which actor dates whom. This is something to talk over the evening tea in offices 😀
We today bring you something most of you didn’t knew before. You know the current relationship status of your stars and you must be knowing whom are they dating presently but let us take you to an interesting thing on Bollywood Celebs Relationships Before they gained Popularity. These are the people who were kicked out of your favorite star’s life after they attained a well established name in the B’town.
Here is the list of people who got dumped by these stars after got a good name in the Bollywood Industry. Sonakshi Sinha as you all know is a well known face in Bollywood now.
She with her constant movie success is on the list of top actress these days.
Aditya Shroff is the MD of Fame Cinemas. Sonakshi before getting into movies dated Aditya Shroff. Yes Ranbir Kapoor once dated Imran Khan’s spouse Avantika Malik. It was a well looked out relationship which continued for about 5 years but eventually they broke up and Avantika married Imran Khan and Ranbir got himself hooked up with Katrina Kaif. Priyanaka is said to have Dumped Aseem after she started getting roles in Bollywood Biggies!! Priyanaka & Aseem dated each other during their Modeling days. Kangana Ranaut is alleged by Adhayayan Suman to have used him to get a stand in the Bollywood Industry and later on dumped him after getting good roles in the movies. Kanagana is now said to be the top paid actress in the Industry. Deppika Padukone is alleged to have dumped Nihar Pandya when she got a big break in Bollywood. She later on has said to have been into relationship with Yuvraj Singh, Siddharath Malya, Ranbir Kapoor but eventually broke apart with everyone. The actress is currently dating Ranveer Singh.