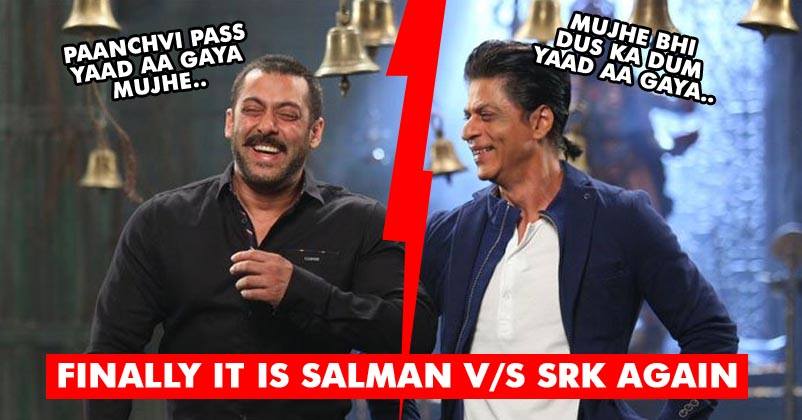 Shah Rukh Khan & Salman Khan have always generated curiosity when came together. From Karan Arjun to Baba Siddiqui’s iftar party to Salman shooting for a cameo in SRK’s next. Everything related to them has been a Hit with the audience.

Though the friendship between the two superstars has seen several bumps, they have always tried to avoid clashes at Box office. However, this time it seems to be happening at least on the TV.

Salman is currently busy shooting for the promos of Bigg Boss. The show will start being telecasted on TV from September and will go on until January next year. 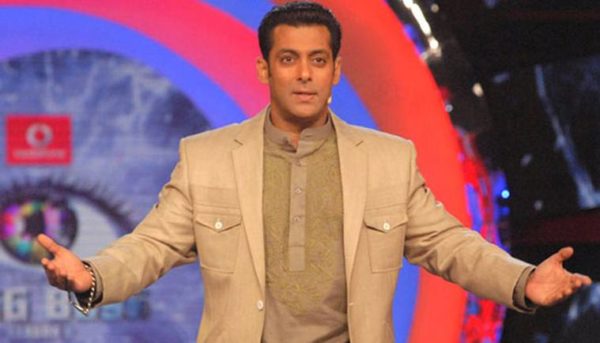 On the other hand, SRK will also start shooting for his show this month, once his film Jab Harry Met Sejal gets released.

Talking about the show, SRK had said earlier in a statement-

“People will share stories about changes in society, in life — whether it’s about the climate, dangerous diseases or to help empower women — and all of this will be integrated. There are some beautiful stories — both Indian and international — which the team is planning to get on one platform and do a nice mix of Hindi and English speakers. I feel it will be a niche show.” 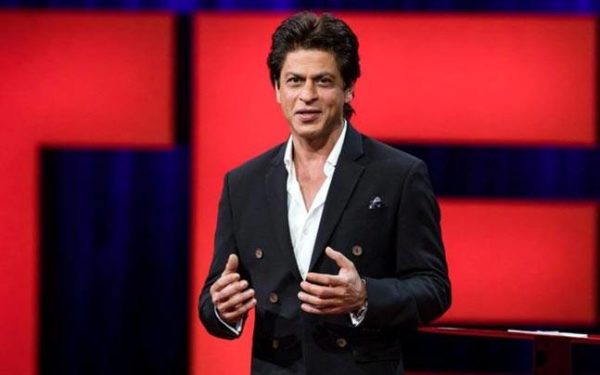 As per India.com, SRK will start shooting for two episodes at a time. He will begin shooting for ‘Ted Talks India: Nayi Soch’ on August 19 and conclude it by August 25. His show will get telecasted on TV in September or October.

Interestingly, Salman Khan features in Bigg Boss in the weekend and SRK’s show will also be set for the weekend slot so there’s going to be an intense clash between the two best friends.

Well for the audience, it’s going to be a really tough choice especially if the timings got clashed too. Although there has been no official confirmation so far regarding the timings and schedule of SRK’s show.