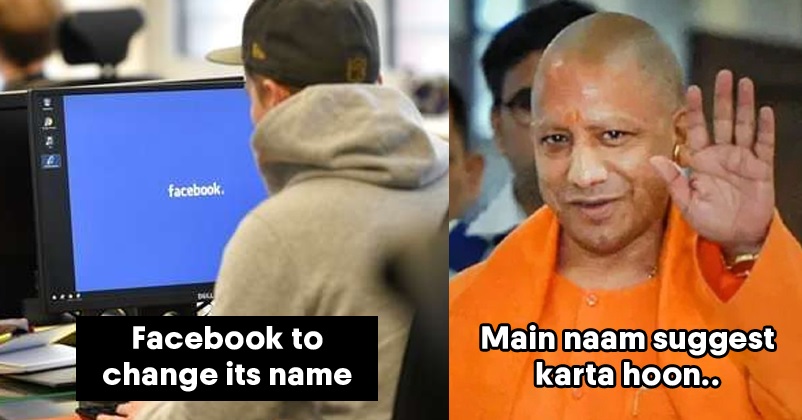 The social media network Facebook has become an integral part of our lives over the years as it has made communication with our loved ones quite easy and also helped many people grow their businesses. Besides, it has given us a platform to express our views and share good thoughts which we want others to know. Founded in 2004, Facebook has transformed our way of living in many ways but soon its name may get changed as the organization is set for rebranding. 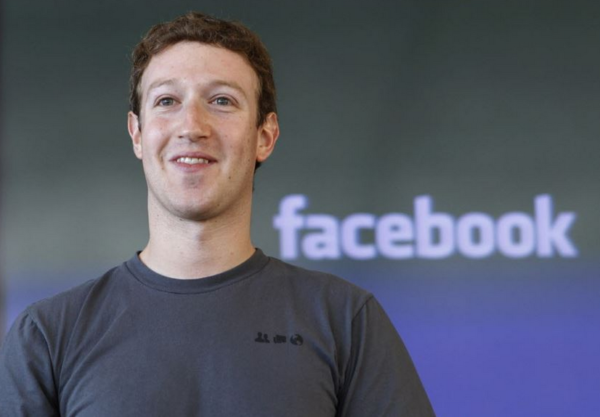 The CEO of Facebook, Mark Zuckerberg is said to be working on his next big plan and as per the reports, the discussion regarding the name change may take place in Annual Connect Conference which will take place on October 28. However, it is said that a lot of secrecy is being maintained in this regard and many senior officials are also not aware of what the new name may be but there is a buzz that it may be Horizon or something related to that as the organization is already working on a virtual reality version with this name. There was no clarification given or statement made by Facebook in this connection but there are also rumours that the company’s new name may be related to meta as in an interview in July, Mark Zuckerberg said that over the years they would transition from being a social media company to a metaverse company.

As the news of Facebook changing its name for rebranding appeared on the Internet, the micro-blogging site Twitter was flooded with memes and jokes. There were some who expressed their opinion as to what the new name should be while others took a dig at Facebook by saying that changing its name may help it in not being seen by the regulators.

Facebook: "If I change my name, the regulators won't be able to see me." pic.twitter.com/E9zt7Pb0Yf

Just in: Facebook, taking its cue from “Ye” (formerly Kanye), will rename itself “Ok.”

Yes. Because the whole issue with Facebook was the name. pic.twitter.com/SD3CnNv4Vp

The facebook can change its name. It’s still going to be pic.twitter.com/YPn4QmDVZm

Facebook is looking to rebrand with a name change, apparently. pic.twitter.com/VtiLVmyrWI

Mark Zuckerberg thinks the solution to all his and his company woes is changing Facebook’s name back to The Facebook lmfao
pic.twitter.com/rH5rj4wBuM

What according to you should be the new name of Facebook?