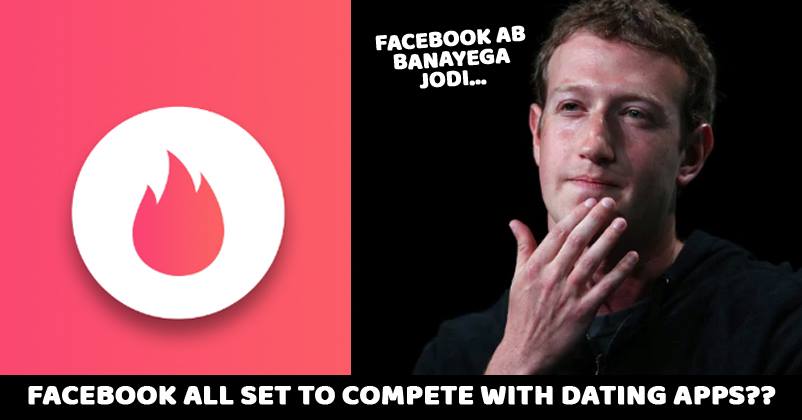 Facebook has made almost everything possible now; recently, we reported about how you can do mobile recharge on Facebook.

In short, Mark Zuckerberg wants to capture every possible arena and we are glad, Facebook is growing. In the recent F8 developers conference, Zuckerberg announced something that will make all singles jump with joy.

Facebook is soon coming up with a dating feature, which would let you find your soul mate. This feature is yet to be launched and Zuckerberg also assured that privacy issues would be taken into consideration before launching.

After the recent data scandal, Facebook has become really careful about each and everything. He said, “There are 200 million people on Facebook who list themselves as single.”

Zuckerberg added that this dating feature will build some long term and real relationships and won’t be solely for hookups. This is definitely going to give tough competition to Tinder, one of the biggest dating apps in today’s date.
He added, “

We have designed this with privacy and safety in mind from the beginning. Your friends aren’t going to see your profile, and you’re only going to be suggested to people who are not your friends.”

Chris Cox, the product chief at Facebook said that it would have some amazing dating features. The profiles would be similar to that of Bumble and Tinder i.e. photos and full page profile. But he said,

“Facebook’s take on dating is more community-focused, with integrations for the events and groups you’re a part of on the platform.”

Cox said that this would have an “Unlocking” feature through which the profile can be made visible to members of other groups and events. One can chat in different chat threads which would be separate from that of Messenger. 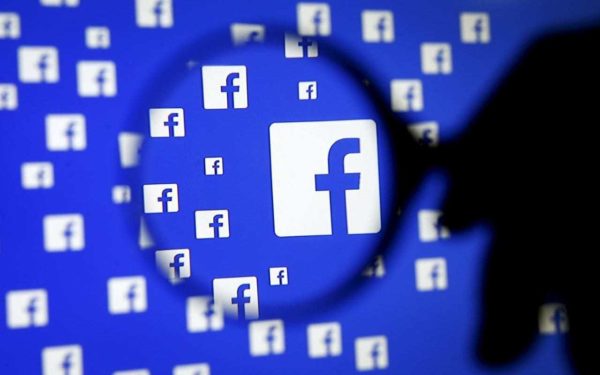 More information about the release date and features would be revealed soon. Let’s wait for this!

Traffic Cop Throwing Shoe At Two Bikers Without Helmet Caught On Camera, Suspended
After Her Boyfriend Cheated On Her, This 19-Yr Girl Did Something That Would Make Him Repent