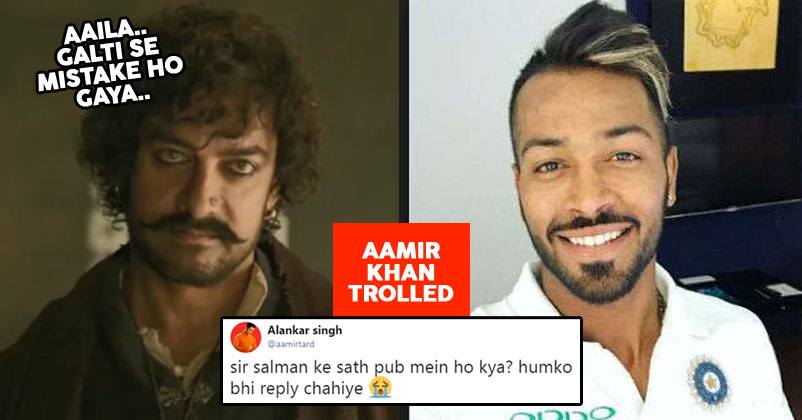 Social media offers a great platform for staying in touch with near and dear ones and keeping oneself updated with all the happenings of the world. Even celebrities are making the most of it to promote their upcoming films and brands that they endorse as well as for interacting with fans. Such is the impact of social media that even cops are resorting to these sites to make people aware of road safety rules and give a warning to the wrongdoers.

We all know that Mumbai Police is quite active on the micro-blogging site Twitter and utilises all the latest trends for conveying their message. This unique and creative method has made them a favourite of netizens who just can’t stop appreciating them for their efforts of posting something new and interactive regularly.

Once again Mumbai Police came up with an attention-grabbing meme based on Aamir Khan’s upcoming movie “Thugs of Hindostan” and shared it with caption, “No place for Thugs in Mumbai #NoCityForThugs” 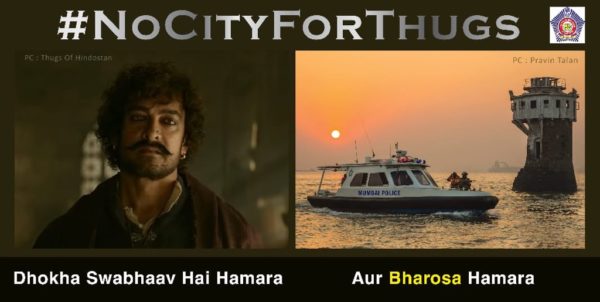 You won’t believe who replied to their tweet! None other than Mr. Perfectionist of Bollywood! Yes, you read that right! 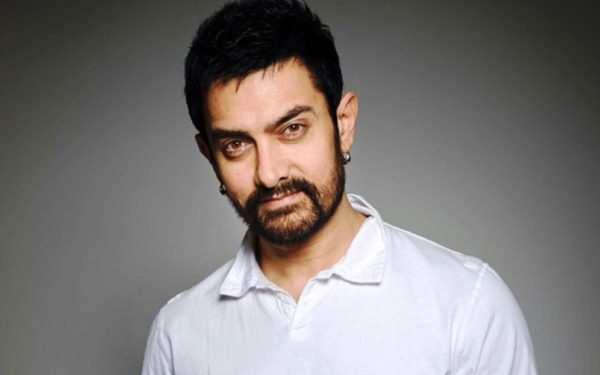 This was more than enough for Twitterati to troll the superstar for not being able to differentiate between the real and fake account. Check out some selected reactions:

you are drunk wtf