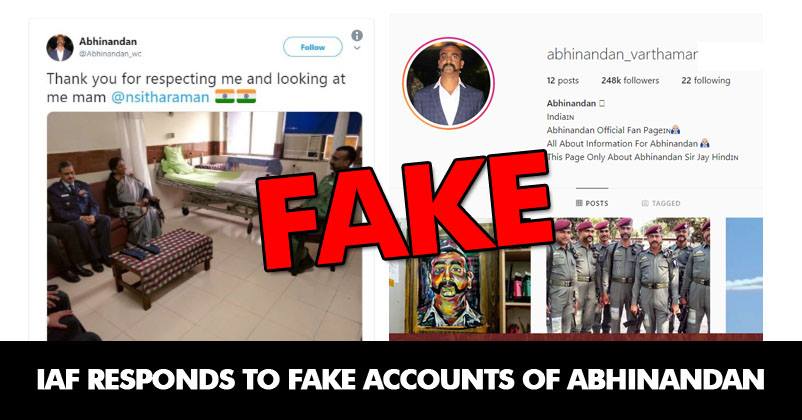 After the Pulwama incident, where Pakistan based militant group JeM took lives of more than forty of our CRPF jawans, the situation became hostile. Within two weeks Indian Air Force launched air strikes on the militant camps and launch pads along the LoC.

IAF claimed that it destroyed JeM’s control room and training camps, where more than three hundred militants lost their lives. This lead to border ceasefire and invading air spaces.

During the aerial skirmish between Pakistan and India’s air forces, Wing Commander Abhinandan Varthaman’s MiG-21 Bison was shot down by Pakistani fighter jets. He was then arrested by Pakistani rangers on February 27th. 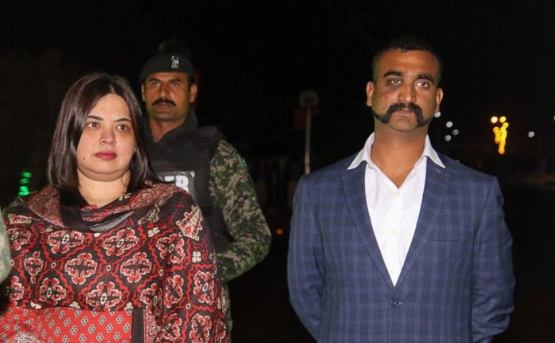 After Pakistan released a video of our IAF pilot Abhinandan, wounded externally with a calm demeanor, the nation erupted with a single voice, bring him back. Pakistan Prime Minister Imran Khan then released our Wing Commander as a ‘peace gesture’.

He then was returned via Wagah-Attari border crossing on 1st March. Since his return the country has been awed by his bravery and has been celebrating his return. But, among all this some miscreants took the opportunity to spread fake news using different fake social media portals.

Even an UP youth was arrested for the same.He posted praises for the Pakistan PM Imran Khan. To combat with this issue and to put an end to these fake news from being circulated, on Tuesday IAF through their official Twitter account informed the netizens about these.

#FAKE ACCOUNTS : Wg Cdr Abhinandan Varthaman does not have a social media account on any portal (Facebook /Instagram /Twitter). Please avoid following any fake accounts being used in the name of any IAF Airwarrior for spreading misinformation.
Jai Hind!!! pic.twitter.com/nG8C7ZUkQ6

Indian Air force urged the citizens to avoid all these miscreants by not following those fake accounts. They even listed several fake accounts which are misleading people by impersonating IAF pilot Abhinandan Varthaman. They even clarified that he has no social media accounts and so these are all frauds.