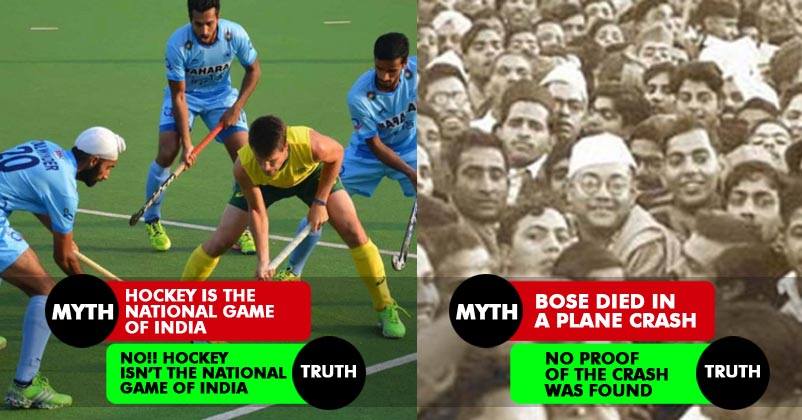 History is that reference book which we all refer to when we are in a dilemma. All the facts from all the spheres are history. We are often told many facts by our parents, grandparents, friends, etc. which are supposed to be the truth. The storylines are so compelling that we start believing in the fictional content as well.

Below listed are few facts which you too might have heard at some point of life, but unfortunately, they are just tales passed on from one person to another. 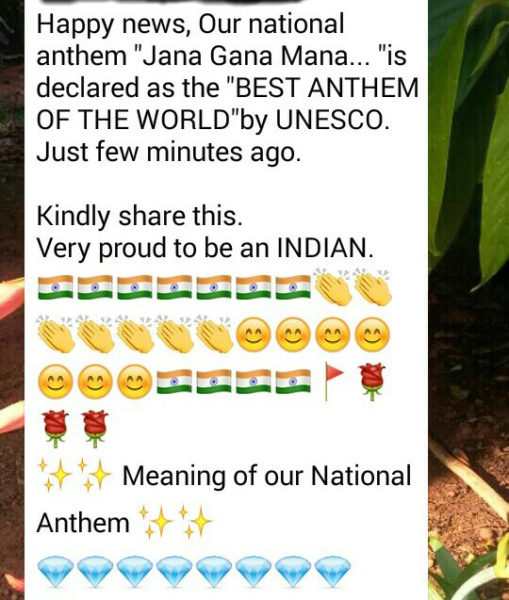 Remember a message circulating on every social media platform claiming that recently UNESCO declared Jana Gana Mana as the best national anthem of the entire world. Some believed it especially my mom and dad. But the authorities from UNESCO clarified that it was a fake message, and nothing of that sort was announced.
Being an Indian, I feel that our National Anthem is the best and above all my country is the best.

Hockey is not the national game of India 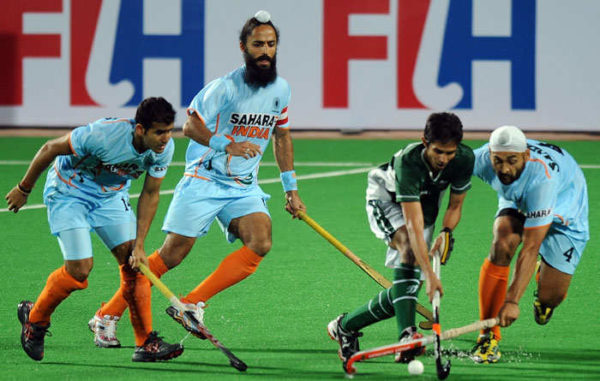 Since childhood, we have mugged this fact up that Hockey is the national game of India. But in an RTI reply by the Sports Ministry of India, it is stated that no game has been declared as the national game.
Life seems a lie now. Read more. 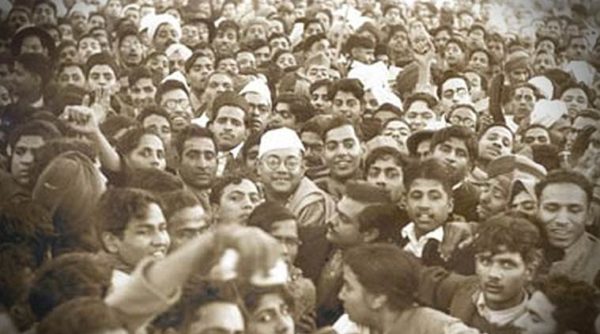 He died in an air crash, and we blindly believed it. But after a lot of research, it had come up that at the time when he allegedly died no airplane crashed. No reports were found which proved that he was no more. 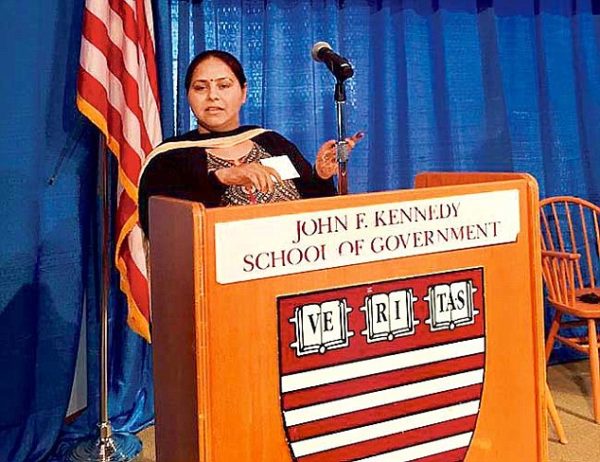 Lalu Prasad’s track records are such that he cannot be easily trusted upon. Some time ago his daughter Misa Bharti posted a photo where she was seen speaking on the podium of Harvard. But later it was confirmed from Harvard that it was fake.

Banaras is the oldest surviving city of the entire world 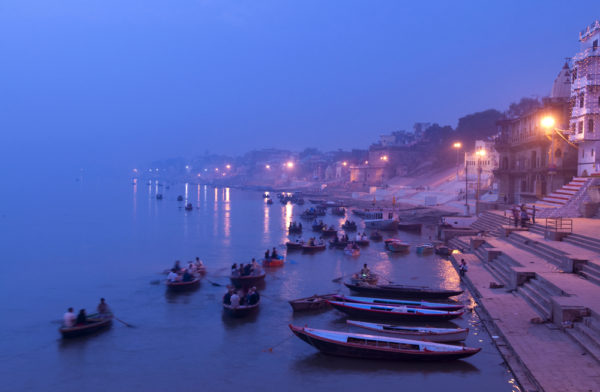 Well, this fact in itself is a bit confusing. In 1100 BC there were more than 30 cities in which people and animals lived which is way before the birth the Banaras.

Hindi is the sole official language of India 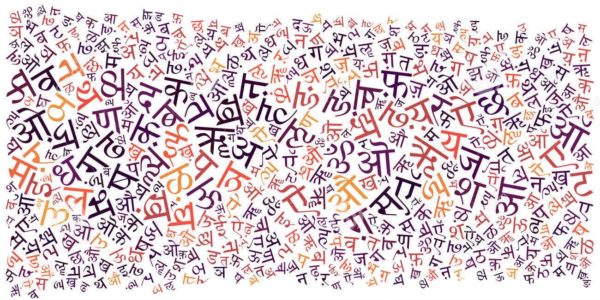 India is a diverse nation. At every length and breadth of the country, different languages are spoken. Even though many of the states are Hindi speaking, there are states which do not speak Hindi at all. Every state has its official language be it Hindi, Tamil, Telugu, Bengali, etc. It is the decision of the state government.

India is a secular country since 1947 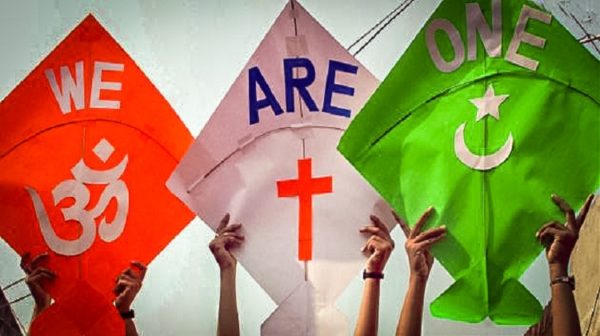 Even though people from all the religions worked for independence hand in hand yet the declaration that India is a secular country was done on papers in 1976.

Hey, mention the fake facts below in the comment section which you have heard.

Continue Reading
You may also like...
Related Topics:facts about india which are fake, fake facts we believed in, Fake Indian Facts Which We Always Blindly Believed In

Interesting Things About Your 9 Favorite Brands That You Didn’t Know
You Would Not Be Aware Of These Facts About Love Bites. Read Only If You Are 18 Yr Plus!