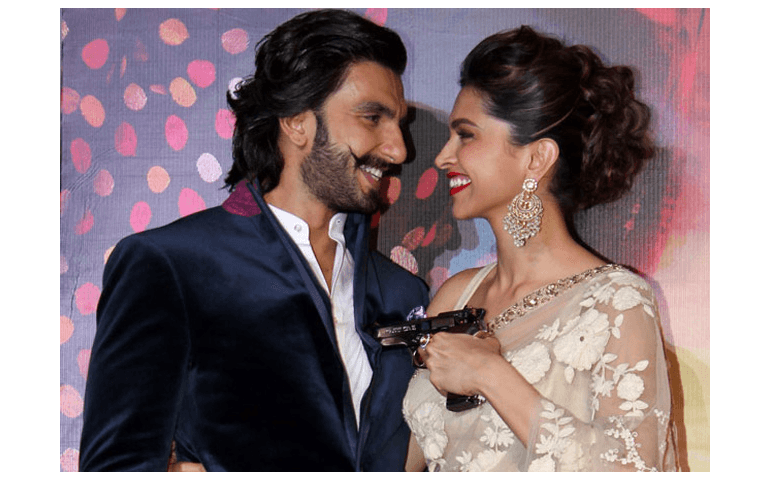 Seems like with New Year all the celebs have started spilling the beans of their love life. Showing caution in wind, the alleged love birds Ranveer-Deepkia were spotted shopping in a mall at Bangalore. What comes as a surprise is the fact that it was not Deepika alone but her family also came along. Even if the motive wasn’t that but the pictures says a complete different story.

The fact the Ms.Padukone’s birthday is approaching near, what could have been a better way than to indulge the ladylove in luxury. Reportedly, mom Ujjala and sister Anisha accompanied their beloved sister along with beau Ranveer Singh. And, as one believes, Deepika was gifted a top notch designer limited edition clutch worth a whopping moolah. It seems that 2015 may see many couple coming out from their hornets and embracing their love for each other. At the end of the year, it was Virat Kohli and Anushka Sharma accepting the fact of being in a relation, And, with the beginning of the year, we see Ranveer – Deepika coming out in open.

The sizzling chemistry between Deepika-Ranveer will be interesting to see in their upcoming flick Bajirao Mastani, for which they will start shooting from this month.

Which other Bollywood Couple’s love-story speculation you wish comes to an end this year?