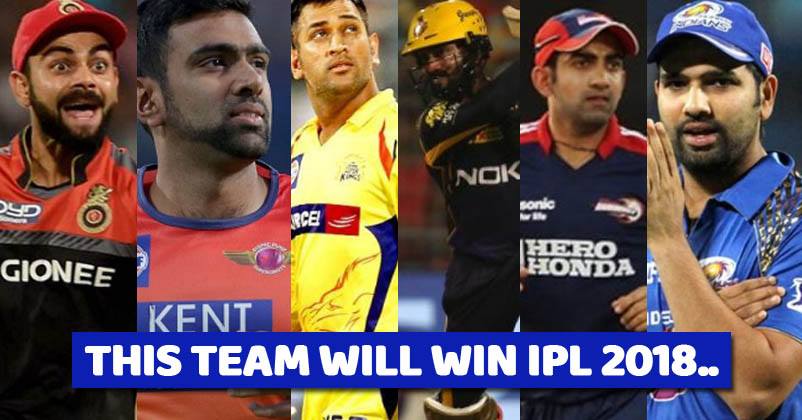 We all are thoroughly enjoying IPL which began on 7th April 2018; all teams are putting in their best, but some are successful while some aren’t.

Gautam Gambhir stepped down as the captain of Delhi Daredevils since he failed to give a good performance. On the other hand, teams like KXIP and CSK are doing brilliant.

So who do you think will win this season? Well, a famous astrologer Greenstone Lobo spoke to Sportskeeda and predicted the winner. Don’t you want to know it too? Let’s have a look at his predictions.

As per him, “D’Arcy Short, Jofra Archer, Colin Munro, Ben Dwarshuis, Mujeeb Ur Rahman, Manan Vohra, Sarfaraz Khan, Evin Lewis and Akila Dhananjaya are a few of the names that will become common in every household by the end of the IPL 2018.” 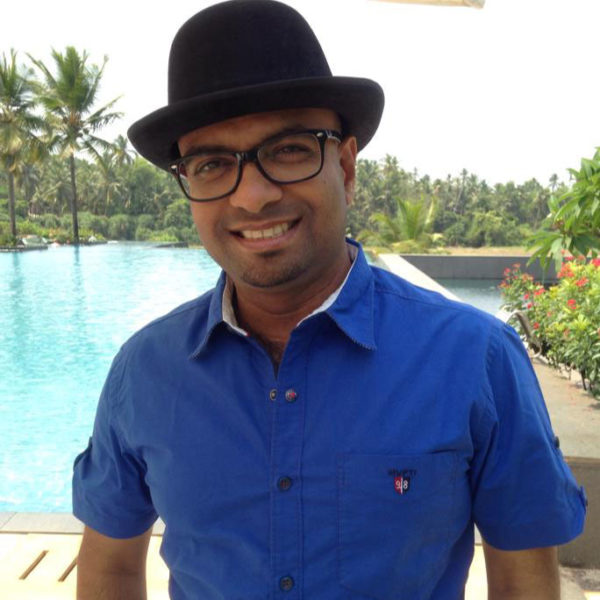 As per astrology, captain born in 1981 can’t win IPL ever again. Since Gautam Gambhir is 1981 born, chances of winning are less.

Even Dhoni’s birth year is 1981 and so, just like Delhi Daredevils, even CSK won’t win the trophy.

As per astrology, even SRH had a strong captain i.e. Warner but due to ball tampering controversy, he had to step down. So in astrological terms, this controversy has reduced their chances of winning. Also, SRH’s coach Tom Moody just won Bangladesh Premier League and so he has used luck factor there. This shows that in IPL, there are very less chances of winning.

Even Rajasthan Royals’ captain Ajinkya Rahane’s horoscope is not very strong enough to win the IPL trophy. So, Rajasthan Royals might not win this year. Even the luck of RR’s mentor, Shane Warne is not strong.

So only Mumbai Indians, KKR, KXIP and RCB have chances of winning the trophy. RR, Delhi Daredevils, CSK and SRH won’t be able to win this time.

Mumbai Indians will find it difficult to win it for the 2nd time in a row. Rohit’s horoscope is good, but as compared to 2 other captains, Ashwin and Kohli (Who have no IPL wins), his chances are a bit less.

Again, the astrologer feels that Dinesh Karthik is the weakest captain of the lot, which is why it’s difficult for KKR to win. He feels that if Robin Uthapa was the captain of KKR, there were chances of winning.

So the winners are!

Lobo says that Ashwin and Virat’s horoscope is strong and there are high chances of winning. He says, “Both Kohli and Ashwin have fantastic horoscopes with Uranus, Planet-X (2007 RH283) and Planet-Z (2008 FC76) in exaltation, and it is difficult to separate the two.” Moreover, they have the best coaches too. So according to him KXIP or RCB will win the trophy this year.

Let’s wait and watch if his predictions come true!

Pak Journalist Called Dhoni Best Finisher In The World. Got Slammed By Pakistanis
Who’s This Mystery Girl From MI vs CSK Match? Her Identity Is Revealed