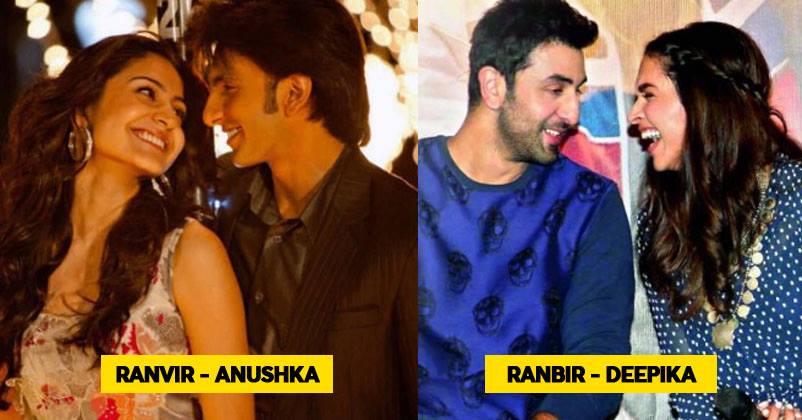 There are so many reel life Bollywood couples who were love interests to each other in personal life and sharing smoking chemistry with each other on screen and off screen.
But some of the most loving and iconic on-screen couple parted ways with ugly breakups.

Here is the list of some Bollywood an On-Screen and an Off-Screen couple and their heartbreaks. 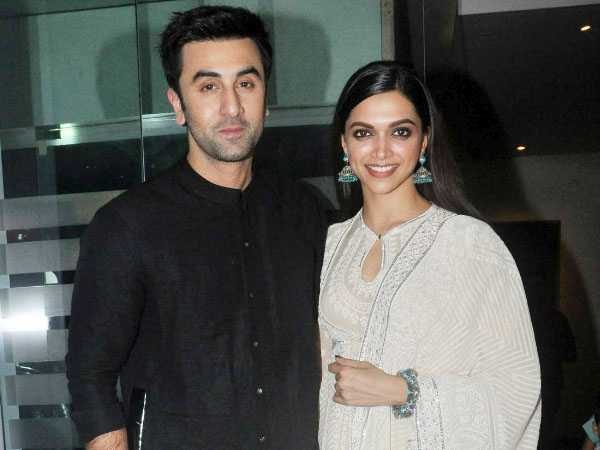 Most beautiful couple Ranbir and Deepika fell in love with each other and reached up to such level in commitments that they were thinking about marriages but soon everything became wrong and they broke up. 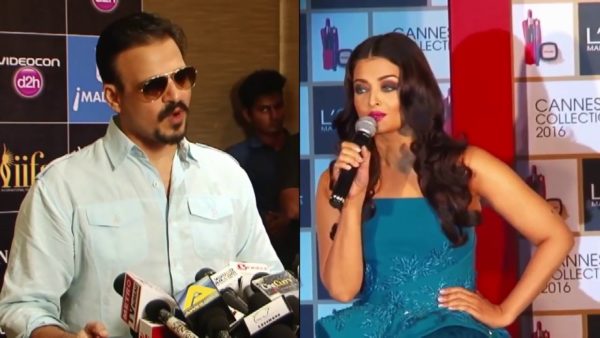 The two fell in love during “Kyun,ho gya na” shooting where she was his co-star. That time they were the smartest couple in bollywood but soon they two had an ugly breakup. 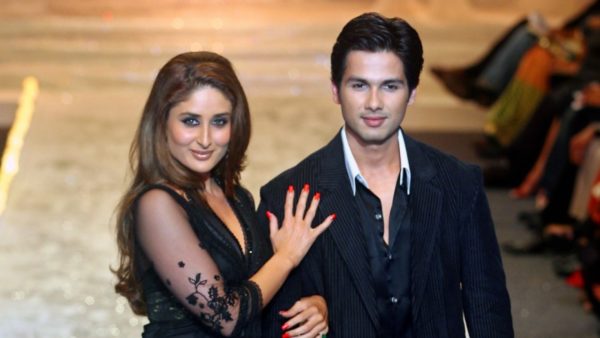 They took their on-screen story to real life and started dating each other and there was a time when they could not live without each other but soon they parted way. 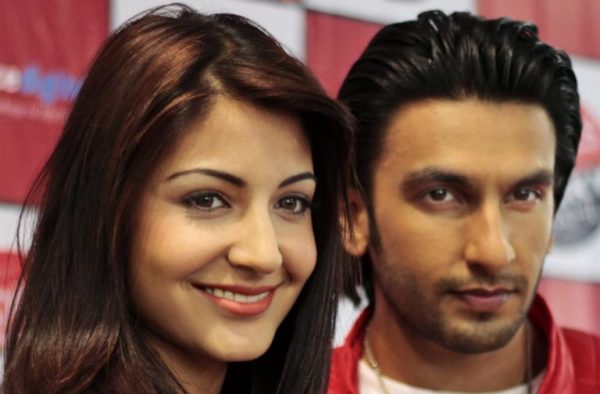 They are the most lovable Jodi in Bollywood, being friends to the couple they had a lovely journey of 3 years but later the couple chooses different paths and parted way. 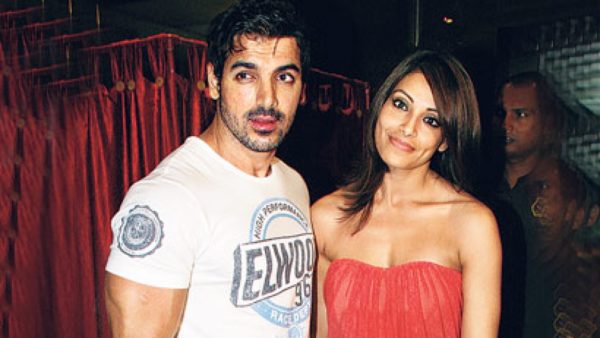 After staying together in love and live in relationship for nine long years, the couple parted away. There were reports said that John called it to quit following Bipasha’s downfall in the career. 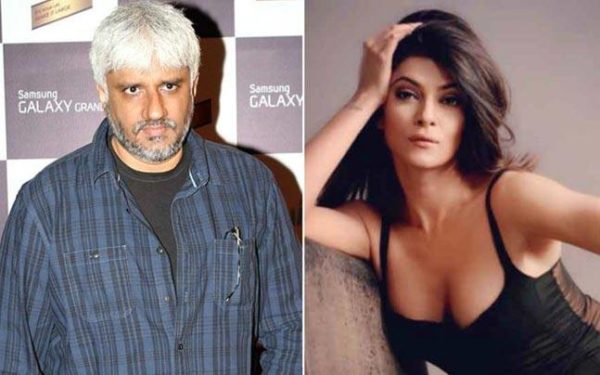 Smart and bold Sushmita always openly admitted that the director Vikram Bhatt was planning to divorced when they fell in love but soon they parted away. 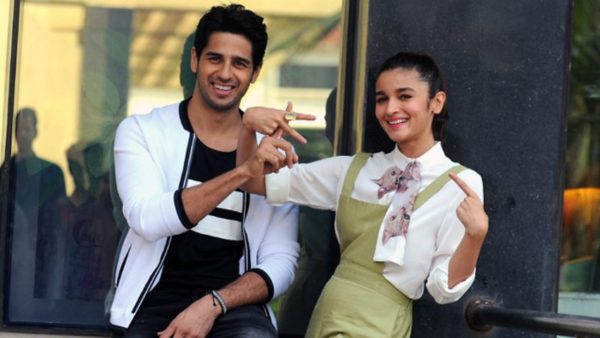 The actors met with each other on the set of their first film Student of the year, after their movie there were many buzzes that they started dating each other but as per the actor there was hardly anything between them