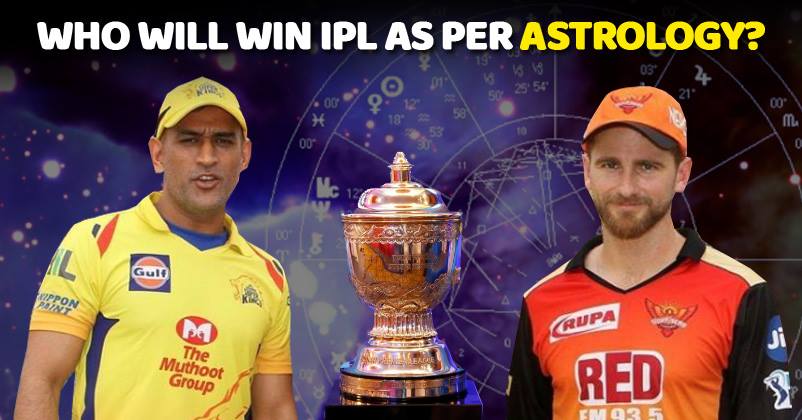 Tomorrow is a BIG DAY as we will finally come to know the winner of IPL 2018. Tomorrow’s match is going to be between CSK and SRH and I am sure you are already biting your nails .

The match is going to be an exciting one as both the teams are going to give tough competition to each other. Who do you think will win? Well, if you have no idea, let us tell you a prediction made by a famous astrologer.

Scientific astrologer Greenstone Lobo has predicted that SRH will defeat CSK in the finals tomorrow. He states the reason too.

Why chances of SRH winning the match are more?

As per the astrologer, Kane Williamson’s horoscope is very strong. In his horoscope, Pluto is entering the house after 260 years. Apart from that, his Planet Z (2008 FC76) and Planet X (2007 RH83) are very powerful. Even coach Tom Moody has a strong Pluto. This has contributed further to higher chances of success for SRH. 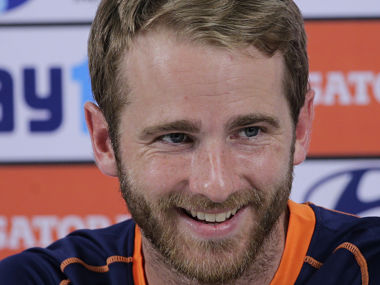 Dhoni has Uranus in his horoscope which is weaker than Pluto. The astrologer says that Dhoni has already achieved many things that he had to achieve. Even CSK’s players have achieved a lot. Coach Stephen Fleming has a history of winning many tournaments.

“It is not possible that all the past achievers come together and win against a team which consists of players with excellent horoscopes but yet to achieve bigger glory. So, team CSK, as a whole, is not in the right astrological ‘time-line’ to win an event of this magnitude.”

Lobo says that Dhoni’s planet X is very weak now. On the other hand, Williamson’s Planet X is strong which would lead him towards victory.