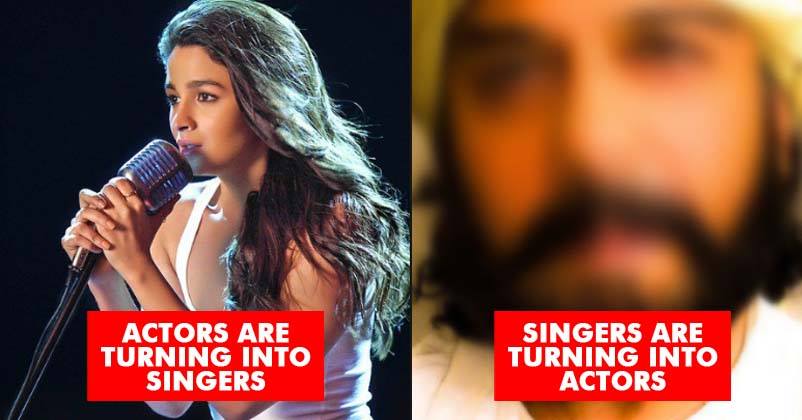 Bollywood is a place of multitalented people. Actors don’t settle down with acting and try hands in production, direction and even singing. Directors don’t settle down with direction only and experiment in other areas. Even we have seen singers trying their luck as an actor. Starting from legend Kishore Kumar to Himesh Reshammiya we’ve seen many successful and flop acting experiments by Bollywood singers. Romantic singer Adnan Sami is the latest one to join the bandwagon as he’ll be soon making an acting debut. As per the reports, Adnan will start his acting career in Bollywood with the film titled Afghan. The first look of Adnan for the film has also been released and we are shocked with his transformation for the character.

Adnan Sami to debut as an actor with Radhika Rao and Vinay Sapru's new film #Afghan – In Search Of A Home… Plays a musician in this movie. pic.twitter.com/l6CroDExg8

Afghan- In Search Of A Home is the story of a musician refugee from Afghanistan who flees his country of birth under difficult circumstances in search of identity and home. Filmmakers Radhika Rao and Vinay Sapru will be helming the project based on the Indo-Afghan brotherhood. Adnan Sami will be travelling in India as well as Afghanistan to shoot for the film.

We wish him all the luck for this film and hope he shines in acting as much as he did as a singer and music director.

Ranbir Said Something To Katrina Which Made Her Furious & She Said “Tu Peeke Aaya Hai Kya”?
Bharti Singh Joins TKSS But Cancels Shoot On The First Day Itself! She’s Very Angry With The Team!