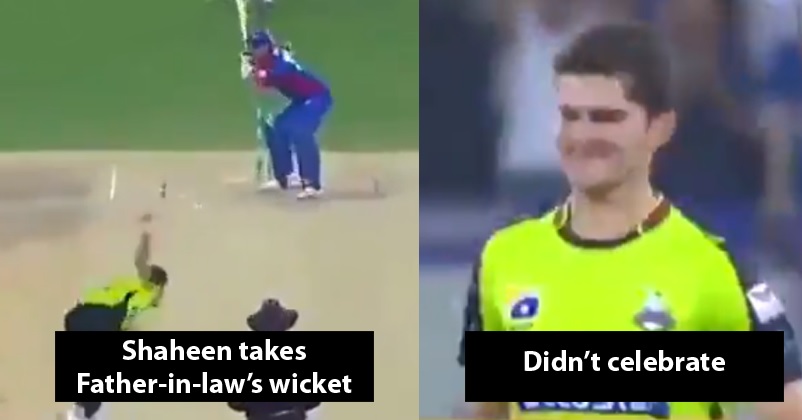 Shahid Afridi is certainly a very famous Pakistani cricketer and even after his retirement from the international level, he has been able to make headlines because of his controversial statements in the recent past. He is again all over social media and news portals but this time it is because of good news of his daughter getting engaged to the young Pakistani cricketer Shaheen Afridi. 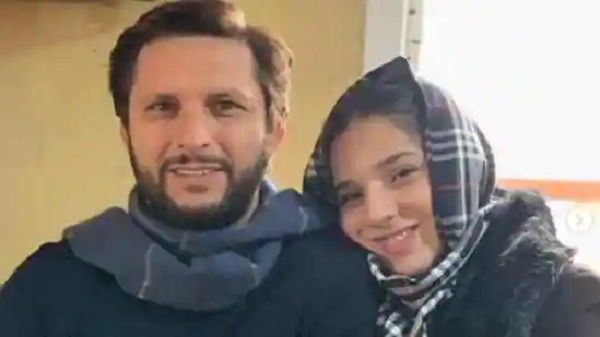 A lot of speculation was taking place regarding the matchmaking of Shaheen Afridi and Shahid Afridi’s daughter on the social media platforms until Shahid Afridi himself cleared the air by telling his fans and followers that Shaheen’s family has approached his family for his daughter and both the families are communicating in this regard. 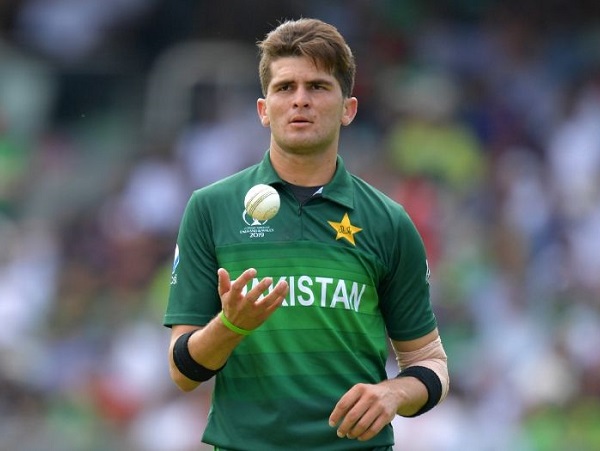 Here is what Shahid Afridi tweeted, “Shaheen’s family approached my family for my daughter. Both families are in touch, matches are made in heaven, if Allah wills this match will be made too. My prayers are with Shaheen for his continued success on and off the field.”

Shaheen's family approached my family for my daughter. Both families are in touch, matches are made in heaven, if Allah wills this match will be made too. My prayers are with Shaheen for his continued success on and off the field.

Soon a video from the Pakistan Super League (PSL) went viral in which both Shahid and Shaheen are seen contesting against each other. The video is from the PSL 2018 in which Shahid Afridi represented Karachi while Shaheen played for Lahore. Shahid Afridi faced the young pacer in the match and on the very first ball, he hit him for a maximum but Shaheen made a beautiful comeback by bowling out the veteran cricketer as the middle stump flew in the air. What was noticed by everyone was that Shaheen didn’t celebrate Shahid’s dismissal as a mark of respect but now people are connecting it with this news and some creative people are also making memes and jokes on it.

People found it too hilarious and soon started reacting on it. Here are some selected tweets:

probably the smartest Fatger in law.😄

We wish all the best to both the families!