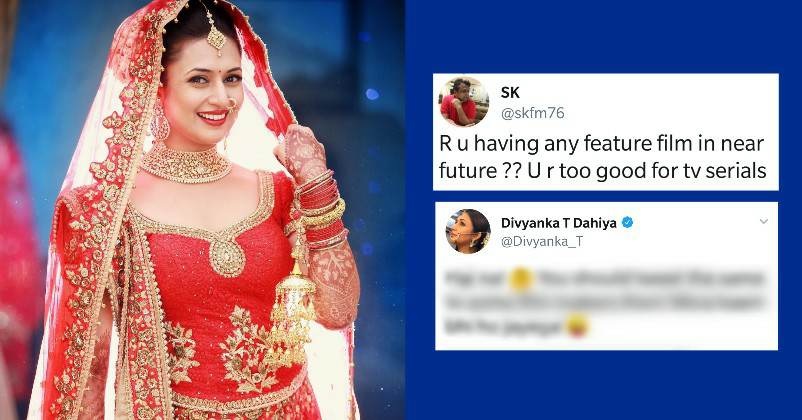 Ye Hai Mohabbatein fame Divyanka Tripathi is one of the most popular and successful TV actors at the present time. She has a huge fan following and her followers wish to see her on the peak of success.

She’s quite active on social media, especially the micro-blogging site Twitter, and interacts with fans whenever she gets time. Her journey on the small screen has been truly incredible and fans love everything she does. Her gorgeous looks and cute smile drive fans crazy and they want to see more of her. 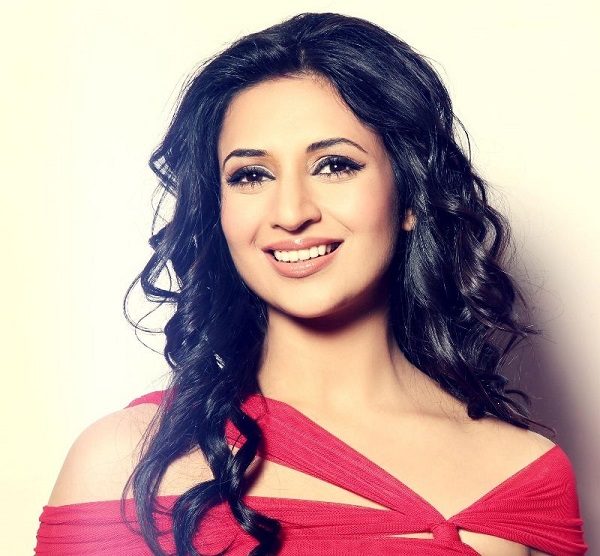 In recent times, a fan asked her on Twitter whether she will be seen in a feature film a she’s too good for TV shows.

The fan wrote, “R u having any feature film in near future ?? U r too good for tv serials”

R u having any feature film in near future ?? U r too good for tv serials

To this, Divyanka had a smart and witty reply as she tweeted, “Hai na! 🤔 You should tweet the same to some film makers then! Mera kaam bhi ho jayega!😜”

Hai na! 🤔 You should tweet the same to some film makers then! Mera kaam bhi ho jayega!😜 https://t.co/G59W5aI8Ya

We won’t be surprised if we actually get to see Divyanka in Bollywood in the future. What do you say? Do you also wish to see her sizzle the silver screen?

Gordon Ramsay Asks A Thai Chef To Review His Dish. Thai Chef’s Reaction Left Twitter In Splits
Deepika Padukone And MS Dhoni Shake A Leg Together In This Video And It Will Make Your Day