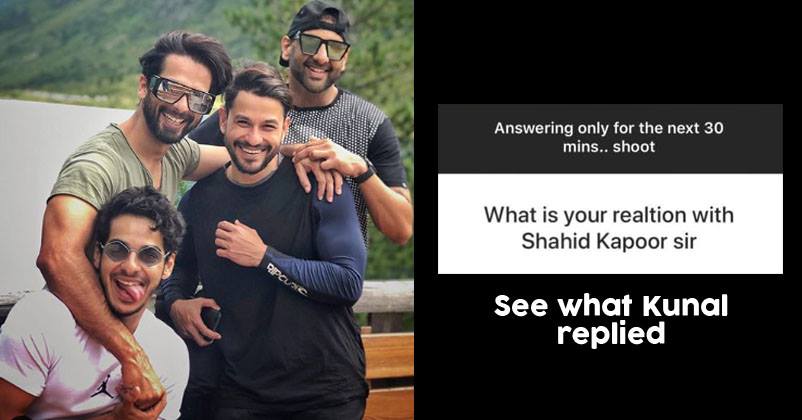 Shahid Kapoor is riding high on the success wave after his latest release “Kabir Singh” literally stormed the box-office and as a part of celebrations, he with his gang of boys went to Switzerland for a biking trip. 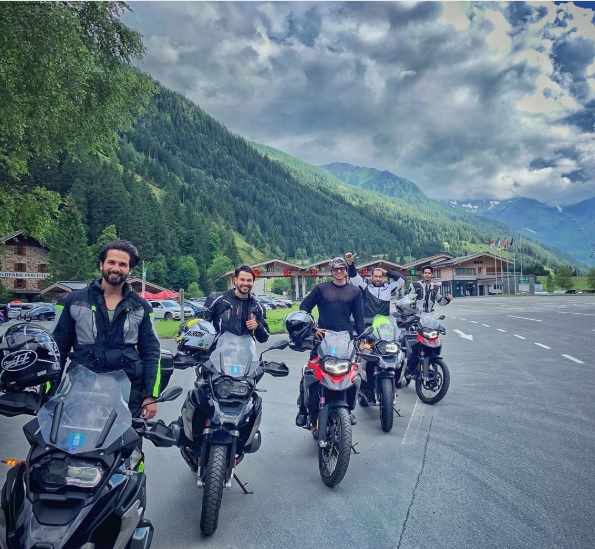 Shahid’s gang also included his brother Ishaan Khattar and Bollywood actor Kunal Kemmu along with his other friends. They regularly posted photos and videos from their biking trip on Instagram and going by their pics, it is quite evident that they enjoyed a lot. 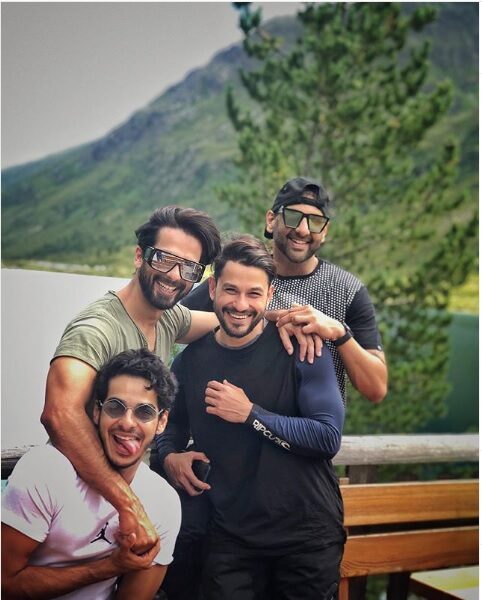 Now they all are back in the country and recently Kunal Kemmu got stuck in the Mumbai traffic because of the heavy rains which are causing havoc in the city. He decided to make the most of this time by using the “Ask Me” feature of Instagram. His fans started asking questions to him but there was one question which caught everybody’s attention.

A user asked Kunal about his relationship with Shahid Kapoor and the answer that Kunal gave was a classy one.

The user asked, “What is your relation with Shahid Kapoor sir” and the reply that Kunal gave read “Purely Platonic”.

Kunal’s answer brought smile on many faces and it also showed that the actor has good sense of humour.

As far as Kunal’s professional life is concerned, he will be seen next in “Lootcase” which is slated to release on October 11, 2019 and also stars Ranvir Shorey, Gajraj Rao, Rasika Dugal, Vijay Raaz and others. Besides, he is also a part of “Malang” which is directed by Mohit Suri and stars Anil Kapoor, Disha Patani and Aditya Roy Kapur.

Talking about Shahid Kapoor, it has been heard that he has hiked his fees after the huge success of Kabir Singh.