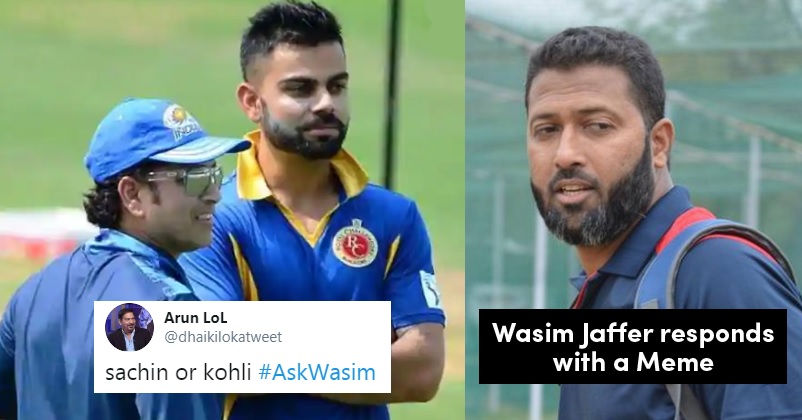 The coronavirus outbreak has compelled each one of us to remain at home as the disease is contagious and staying at home is the best way to save ourselves from this lethal virus which has taken lives of more than 33,000 people all across the globe. Wasim Jaffer, the former Indian cricketer, also thought of having a Q&A session with his fans on the micro-blogging site Twitter and answered many questions but few of them were really very interesting. 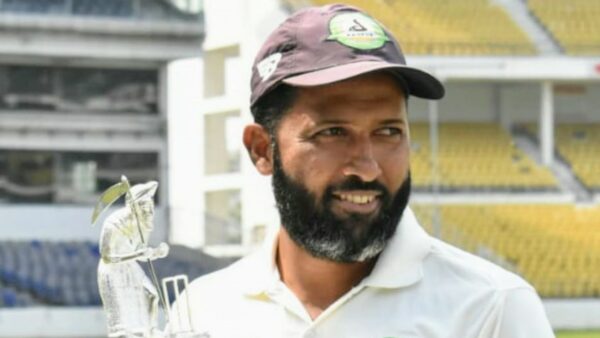 One question which Wasim must have found very difficult was “Sachin or Kohli #AskWasim”.

The answer that was given by Wasim was quite classy and humorous at the same time as he used a meme along with the answer, “On a serious note, different eras. Both are great in their era.”

On a serious note, different eras. Both are great in their era. https://t.co/WXpnlAFmlk pic.twitter.com/yPmx2u54kb

While Sachin Tendulkar is considered as God of cricket by his fans, Virat Kohli is being touted as the Greatest Of All Times (G.O.A.T.) by his admirers. They both get compared many times but to some people, their comparison seems inappropriate as they both belong to different eras. While Sachin made his debut in the year 1989 in the international circuits, Virat made his ODI debut in the year 2008 but he had to wait till 2011 for playing test match for India. 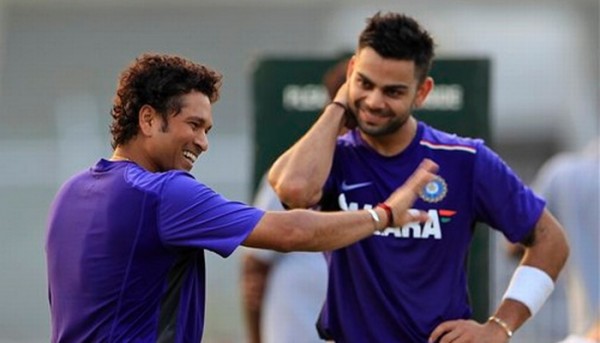 Another question which caught everybody’s attention was about MS Dhoni. A user asked Wasim Jaffer about the favourite memory with MS Dhoni.

Wasim Jaffer said that the former skipper wanted to earn only Rs. 30 lakh by playing cricket so that he can live peacefully in his hometown Ranchi.

Wasim Jaffer wrote, “In his 1st or 2nd year in Indian team, I remember he said, he wants to make 30lakhs from playing cricket so he can live peacefully rest of his life in Ranchi”.

In his 1st or 2nd year in Indian team, I remember he said, he wants to make 30lakhs from playing cricket so he can live peacefully rest of his life in Ranchi 😅😃

Dhoni is not only one of the most successful captains of India but also one of the richest players of the world. However at the moment, everyone wants to know whether Dhoni will be playing for India in the T20 World Cup 2020 or not as many former cricketers have expressed doubt over Dhoni getting selected in the squad considering the fact that the last time he played was the ICC World Cup 2019 semi-final against New Zealand which India lost.

Dhoni had the chance of getting in the Indian team by playing brilliantly in IPL 2020 but that might not be possible now as there are reports that IPL 2020 may get cancelled. However, BCCI hasn’t issued any statement on this matter.