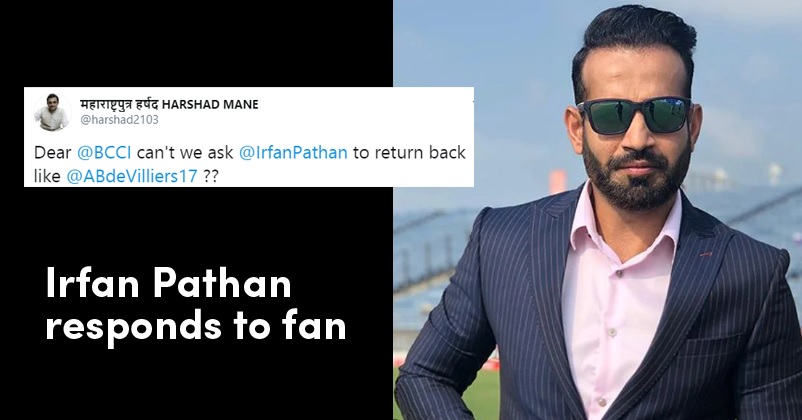 Irfan Pathan, the former Indian cricketer, took a very tough decision of his retirement few months ago, however each of his fans believed that a lot of cricket is remaining in him and they wanted to see him playing more. The left-handed pacer was an important part of the Indian pace battery for quite some years after he made his debut in 2003-04 during the Australian tour. What made him special was that he worked on his batting as well, became a good all-rounder and was touted as the next Kapil Dev. 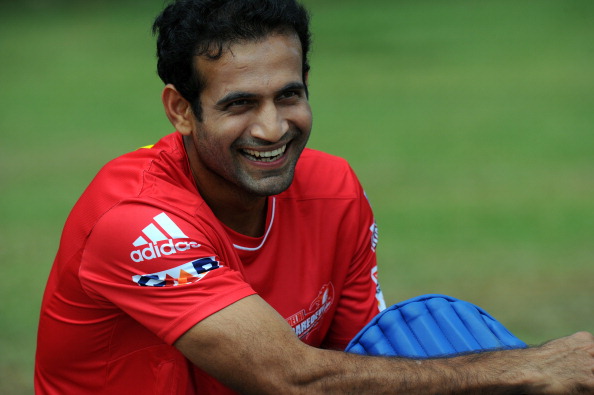 However, things didn’t happen as planned and some injuries along with bad form resulted in his ouster from the team after which he was not able to make a comeback. Irfan Pathan last played for the country in the year 2012 in a T20 match against the Proteas. He has been out from the IPL as well and he played last for Rising Pune Supergiant while his last first class match was played in Feb 2019 for Jammu & Kashmir.

Recently, the former cricketer was seen back on the cricket ground when he played for Sachin Tendulkar led Indian Legends in the ongoing Road Safety World Series 2020. On March 10, Indian Legends played against Sri Lanka Legends and Irfan played an important role in the victory of his team. He not only took a wicket but also scored unbeaten 57 runs (3 sixes, 6 fours) for which he played only 39 balls and helped his team in achieving the target of 139 runs with eight balls remaining.

A fan of Irfan Pathan asked BCCI whether the former cricketer can be asked to return just like the South African player AB de Villiers.

Dear @BCCI can't we ask @IrfanPathan to return back like @ABdeVilliers17 ??

Irfan responded with a tweet which read, “Haha too late I guess”.

Haha too late I guess

A number of other fans also expressed desire to see the legendary player back on the field. Here are some of the selected tweets:

Who told it's too late !!!
By looking at yesterday's performance, only foolish person will say he can't play anymore

Bhai why did you retired,,, you were so good,,, we will miss your unique bowling action nd those creamy coverdrives,, but I think you only retired from First Class,,,

At least we want to see you in IPL with CSK

We want to see more cricket from you sir

@IrfanPathan You said, others start career at 27-28 and your got over.
But I always thought, it wasn't over. You were conveniently ignored later.
You proved it yesterday. Thanks & Respect !!!

But its fact that what u deserve @BCCI didn't gave u…most players carriers are in peack after 27 n ur ended,so sad always miss ur baating n bowling

But its fact that what u deserve @BCCI didn't gave u…most players carriers are in peack after 27 n ur ended,so sad always miss ur baating n bowling

Well, many fans would have loved to see Irfan Pathan back but the truth is that it is not possible!